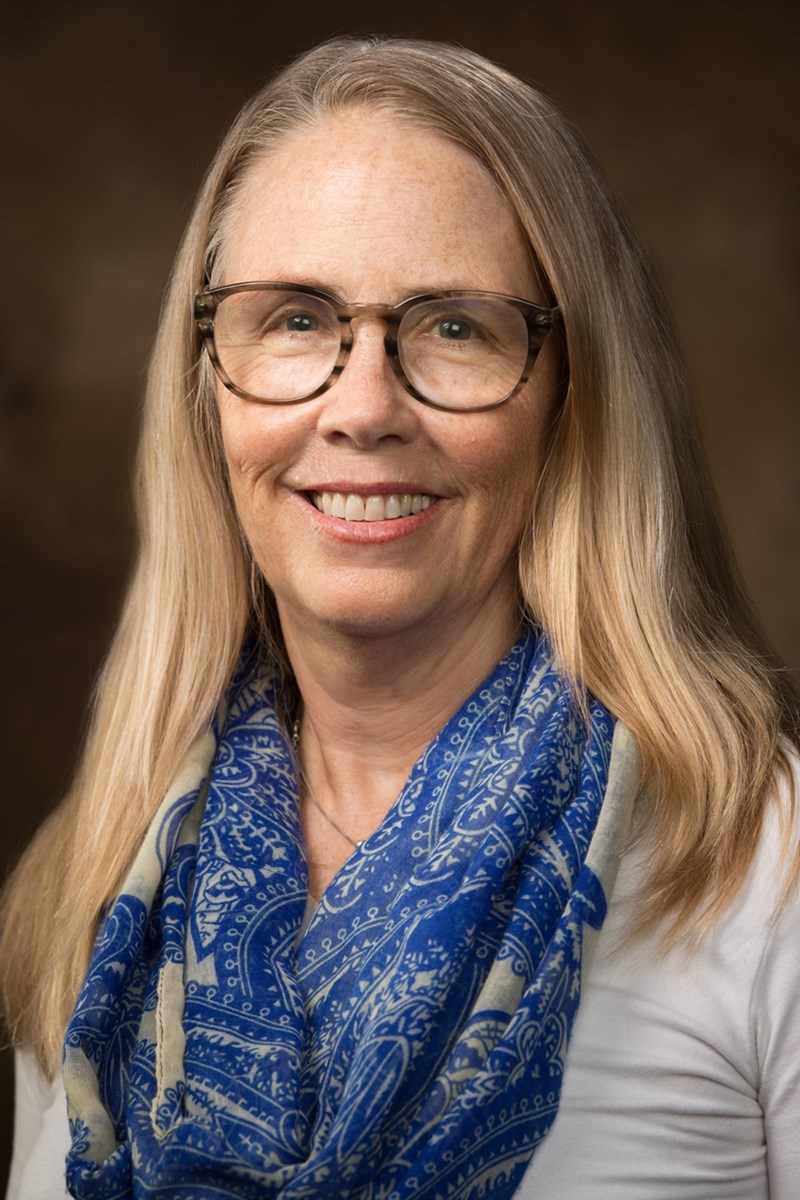 Award-winning journalist and media writer Alicia "Lisa" Shepard has been selected as the 2017 visiting distinguished professor of ethics in journalism for the School of Journalism and Strategic Media in the J. William Fulbright College of Arts and Sciences at the University of Arkansas. She will be with the university throughout the fall semester.

"We're honored that Lisa Shepard will serve as our Visiting Distinguished Professor of Journalism Ethics this fall," said Larry Foley, chair of the School of Journalism and Strategic Media. "She's an author, a journalist for major publications, a world traveler and an educator, and she has an engaging way of communicating her message."

Shepard, who lives in Arlington, Virginia, has traveled the world, both for work and personal enjoyment.

Shepard describes her visit to the University of Arkansas as a fantastic opportunity to share her lifelong love of journalism and media ethics.

"I love working with students and want to be as helpful as possible while I'm here. My special areas of focus now are digital media ethics and exploring solutions to the pernicious problem of false information. I refuse to call it 'fake' news because news by definition is not fake," Shepard said.

In 2014, Shepard moved to Kabul, Afghanistan to work with non-profits and the United States Agency for International Development, working Afghan journalists for two years. From 2007 to 2011, she was ombudsman for National Public Radio.

She taught media ethics at Georgetown University from 2007 to 2010, as well as at American University and University of Nevada, Las Vegas. She's also taught courses on interviewing and long-form writing.

Shepard was a Times Mirror Visiting Professor at University of Texas at Austin for the 2005-06 academic year and taught a class she designed on Watergate and the press. It integrated her years of research on Watergate material, including new material that UT purchased from Bob Woodward and Carl Bernstein for $5 million.

In 2006, she authored, "Woodward and Bernstein: Life in the Shadow of Watergate." She is co-author of Running Toward Danger: Breaking News Behind 9/11, about the legal, ethical, logistical and emotional challenges journalists faced in New York City, Washington, D.C., Pennsylvania and for those traveling with President George W. Bush.

Shepard has written for The New York Times, The Washington Post and the Chicago Tribune. For 10 years, she wrote about ethics, the newspaper industry and how journalism works — or doesn't — for American Journalism Review. For that work, the National Press Club awarded her its top media criticism prize three different years.

On a personal level, in 2002 she biked 517 miles from Amsterdam to Paris. She sailed a 32-foot sailboat with her son, and then-husband, through the South Pacific for three years. They cruised the islands and she wrote about their adventures. They also spent two more years in Japan, where she learned to speak Japanese, wrote and taught English.

Shepard graduated from George Washington University with honors in English and received a master's degree in journalism from the University of Maryland in 2002.