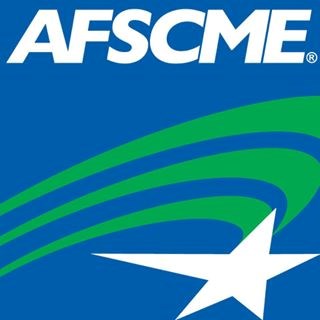 The campus chapter of the American Federation of State, County and Municipal Employees, Local 965, will hold an informal informational session about the new concealed carry laws.

The session is focused on clarifying the provisions of Act 562, which will allow concealed handguns to be carried on Arkansas public college and university campuses by people 21 and older who hold an Arkansas concealed carry permit and have undergone up to eight hours of additional training to receive an enhanced concealed carry certificate. The law will be implemented after the Arkansas State Police develops and implements the training and certificate program. The law states the State Police has 120 days to develop and implement those procedures after the law goes into effect Sept. 1.

The session will include discussions about the details of the law, enforcement, safety, guidelines and implementation. Guest participants include Steve Gahagans, director of the University of Arkansas Police Department; Mark Rushing, assistant vice chancellor for University Relations; and Steven Boss, professor of geosciences, who testified on the law while it was under debate in the state legislature.