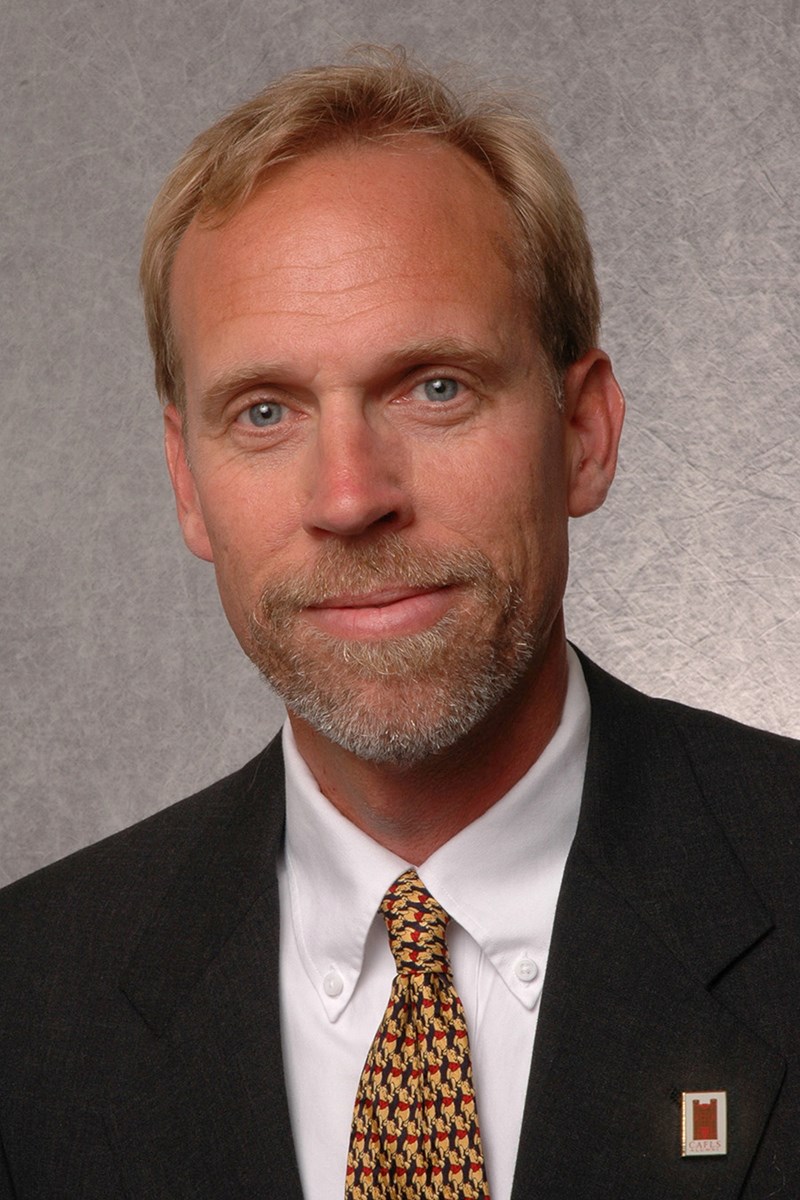 FAYETTEVILLE, Ark. – Nathan Slaton, a professor in U of A's Dale Bumpers College of Agricultural, Food and Life Sciences, has been named a Fellow of the Soil Science Society of America.

SSSA Fellow is the highest recognition awarded to soil science professionals for contributions to soil science. Slaton is one of just 12 honorees for 2016-17.

He earned his bachelor's degree from Murray State University in 1986, and his master's degree in 1989 and doctorate in 1998, both from the U of A.