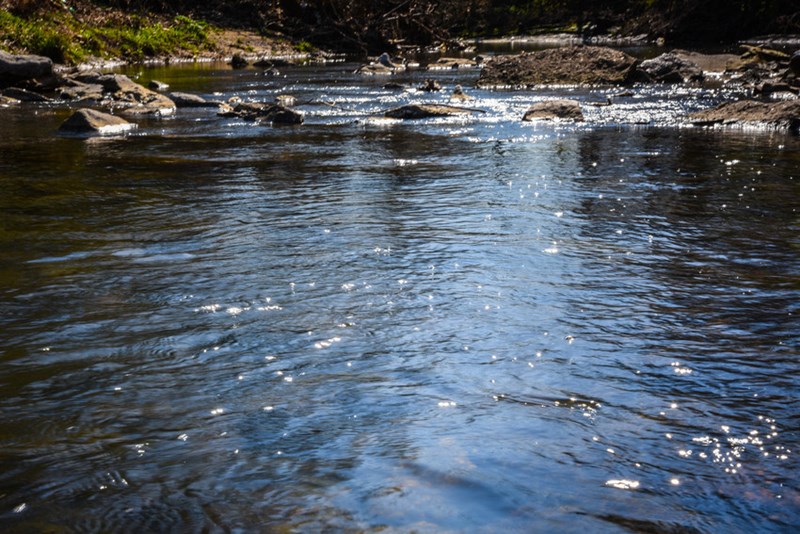 "People's perceptions are important, and feedback from agricultural professionals is crucial for evaluating the state's current water management policies," said Grant West, a public policy doctoral student and one of the authors of the report.

As part of the study, employees of Arkansas' Cooperative Extension Service, Agricultural Experiment Station, University of Arkansas System Division of Agriculture and U of A's Dale Bumpers College of Agricultural, Food and Life Sciences voluntarily answered questions about their opinions on water resource issues and management policies in Arkansas.

The study highlights some common concerns among the professionals who were surveyed. For example, the aging infrastructure for drinking water supply is considered by most to be problematic and in need of attention. Another major concern is Arkansas' ability to meet the demands of groundwater usage needs, particularly for use in agriculture.

Agriculture is the largest industry in Arkansas, employing about one in six jobs in the state. Those surveyed think decline of groundwater availability puts the state's economy at risk.

Of those surveyed, 40 percent think current state policies will be effective, but 20 percent disagree; 40 percent of people are neutral.

Most of the people surveyed agree that utilizing surface water and groundwater in combination is an effective strategy currently in place to ensure continued water availability. This practice will be particularly important for agricultural irrigation.

The idea that the public should be involved in water planning has a lot of support from those surveyed. Most people also think the government should provide assistance to address water resource issues. For example, 62 percent of respondents support tax credits and cost-share programs that can help landowners implement conservation practices, 59 percent support bond programs that can help finance infrastructure projects and 58 percent support expanded water quality monitoring that can help guide management decisions.

Rachael Moyer, a public policy doctoral student and the study's lead author, said the researchers hope to broaden their survey sample in the near future to better understand other stakeholders' perceptions of water policies in Arkansas.