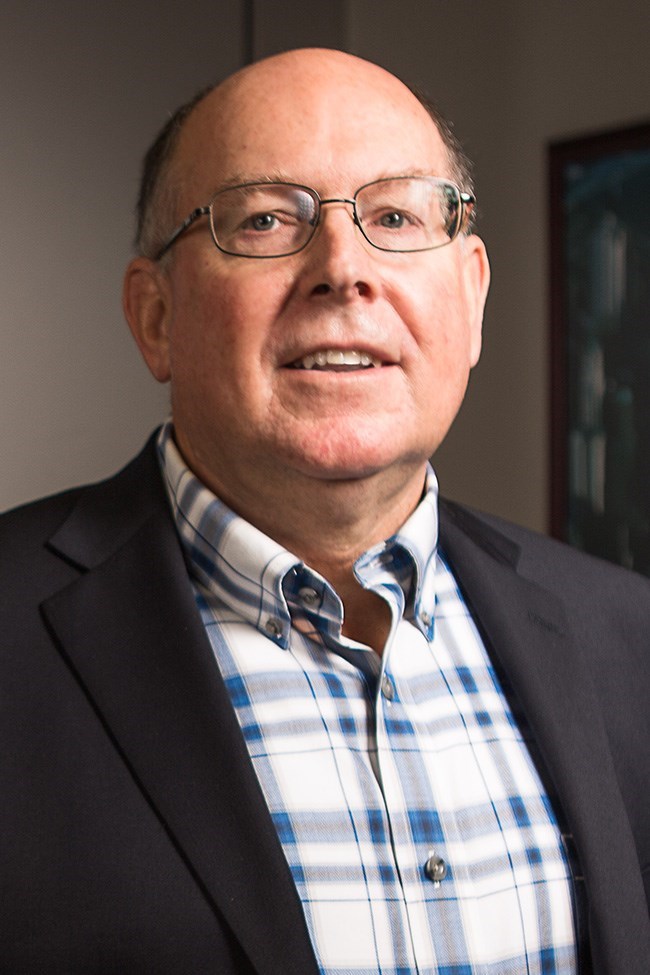 Brent Smith, distinguished professor in the Department of Sociology and Criminal Justice in the J. William Fulbright College of Arts and Sciences, was named the recipient of the inaugural Distinguished Scholar Award from the American Society of Criminology's Division of Terrorism and Bias Crimes.

Since the 1980s, Smith has been collecting data to construct a unique data set, the American Terrorism Study, which has been invaluable to national security, the field of terrorism studies, and successful anti-terrorism policies.

This award, according to the announcement issued by the American Society of Criminology's Division of Terrorism and Bias Crimes, recognizes Smith's "ground-breaking work on domestic terrorism and the creation of the American Terrorism Study and consistent publishing in high tier outlets. His creation of the American Terrorism Study (through his unique FBI collaboration) and publicly releasing it to scholars set the standard for empirically investigating domestic terrorism, and helped define our field's need for better empirical work."

Smith said being named the inaugural recipient of this award also recognizes the importance of this research field, and the efforts of all those who have supported the work done on the American Terrorism Study over the years.

"Without the support of the National Institute of Justice, the National Memorial Institute for the Prevention of Terrorism, DHS, the START Center of Excellence at the University of Maryland, the FBI, and numerous colleagues and graduate students, development of the American Terrorism Study would not have been possible," Smith said.

Smith joined the university in 2003 as director of the Terrorism Research Center. During his career, Smith has secured nationally competitive grants in excess of $6 million, published two books and over 65 refereed articles and book chapters, has given over 20 keynote or honorary presentations and over 40 special and invited presentations. He also served as chair of the Department of Sociology and Criminal Justice from 2009 to 2016, and has also given congressional testimonies, and been on numerous advisory boards.

Smith's service to the department, the Fulbright College, the University of Arkansas, and to the discipline has been truly remarkable, said Anna Zajicek, chair of the Department of Sociology and Criminal Justice.

"Brent is a pioneer and one of the most influential contributors to the field of terrorism studies," she said. "He is a nationally and internationally renowned scholar and exceptional colleague. I am delighted the American Society of Criminology recognized Brent's extraordinary accomplishments. He absolutely deserves this recognition."

About the Department: The Department of Sociology and Criminal Justice offers three degree programs and two honor societies; affiliation with three research units: the Community and Family Institute, the Terrorism Research Center, and the Center for Social Research; and research emphases in community, crime, social control, and social inequality.