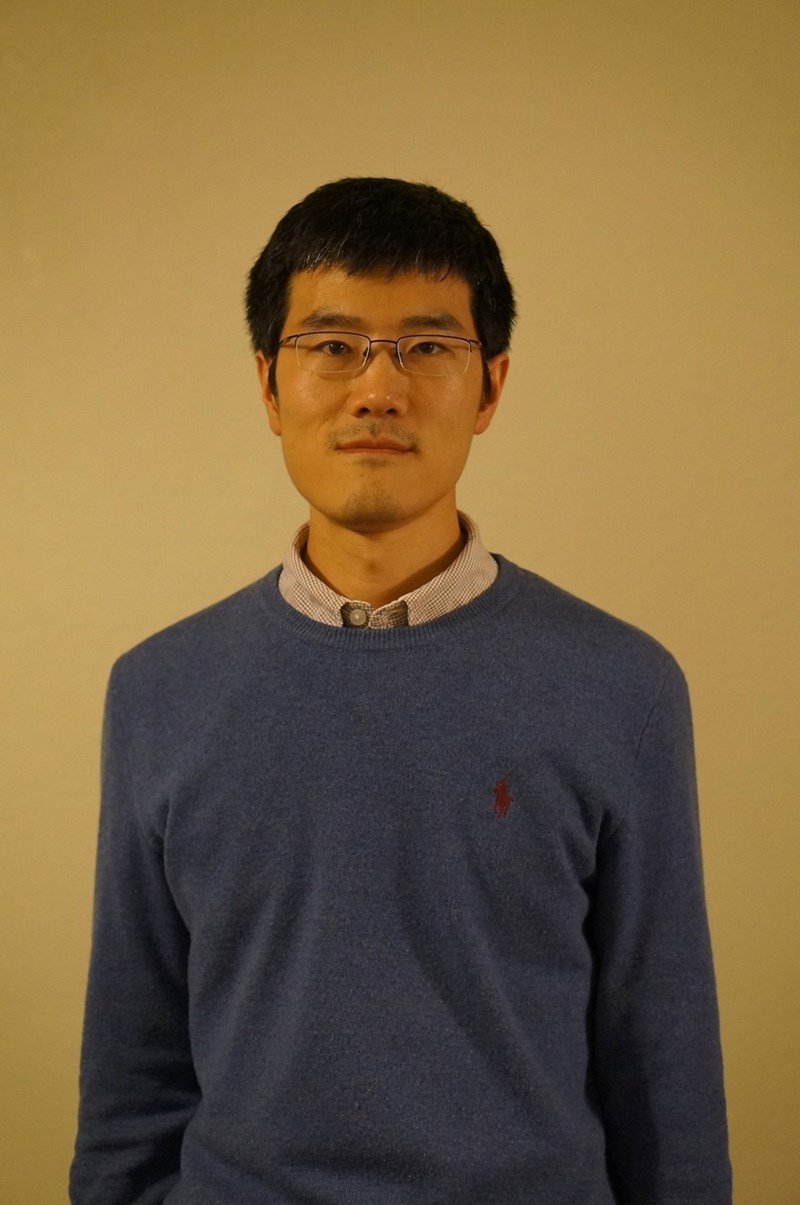 FAYETTEVILLE, Ark. – Researchers from France and the University of Arkansas have created an artificial synapse capable of autonomous learning, a component of artificial intelligence. The discovery opens the door to building large networks that operate in ways similar to the human brain.

The results were published April 3 in the journal Nature Communications.

“People are interested in building artificial brain networks in the future,” said Bin Xu, a research associate in the University of Arkansas Department of Physics. “This research is a fundamental advance.”

The brain learns when synapses make connections among neurons. The connections vary in strength, with a strong connection correlating to a strong memory and improved learning. It is a concept called synaptic plasticity, and researchers see it as a model to advance machine learning.

A team of French scientists designed and built an artificial synapse, called a memristor, made of an ultrathin ferroelectric tunnel junction that can be tuned for conductivity by voltage pulses. The material is sandwiched between electrodes, and the variability in its conductivity determines whether a strong or weak connection is made between the electrodes.

Xu and Laurent Bellaiche, distinguished professor in the U of A physics department, helped by providing a microscopic insight of how the device functions, which will enable future researchers to create larger, more powerful, self-learning networks.

Memristors are not new, but until now their working principles have not been well understood. The study provided a clear explanation of the physical mechanism underlying the artificial synapse. The University of Arkansas researchers conducted computer simulations that clarified the switching mechanism in the ferroelectric tunnel junctions, backing up the measurements conducted by the French scientists.