Saxena to Receive Gold Medal from International Congress on Fracture 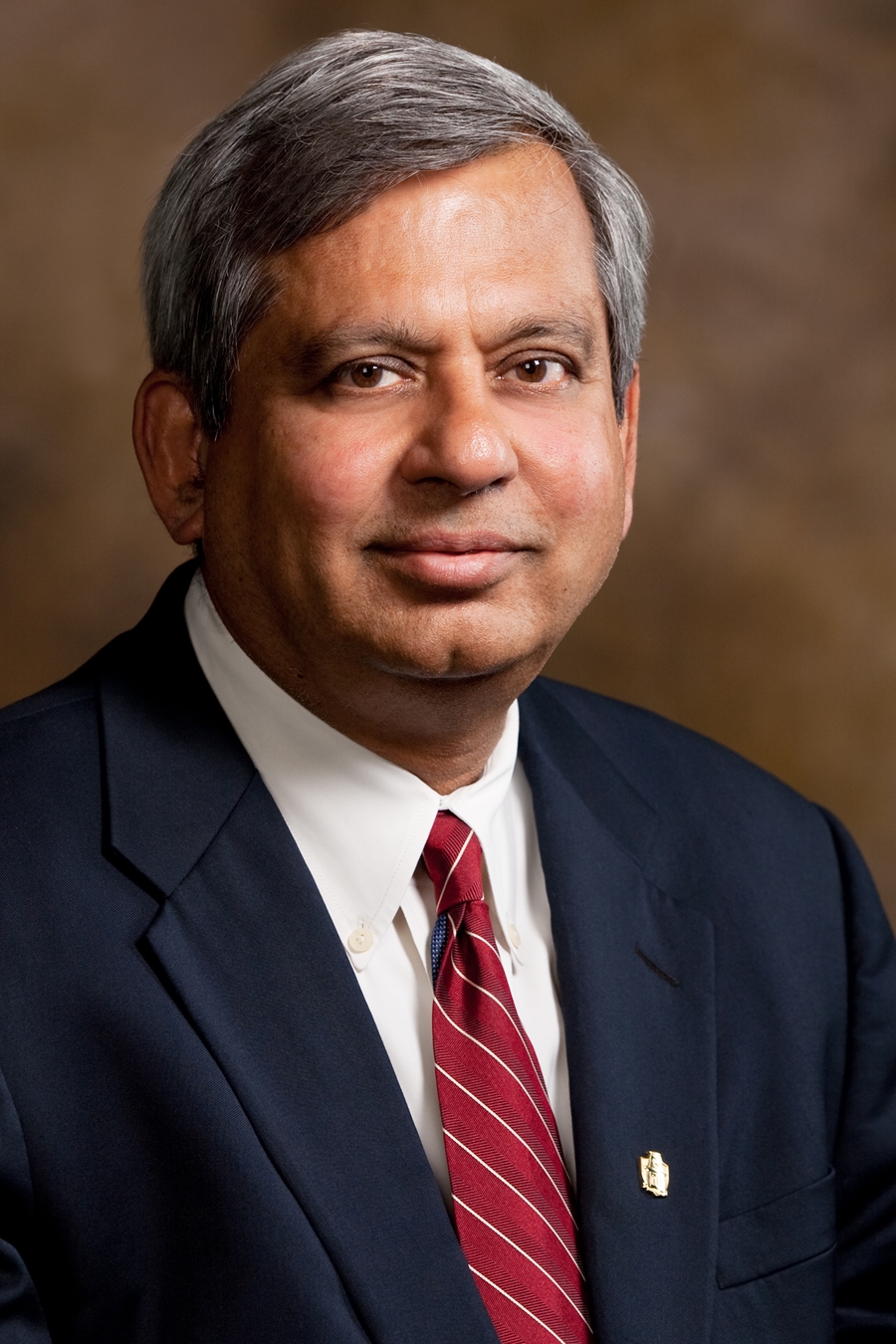 The International Congress on Fracture has selected Distinguished Professor Ashok Saxena as a recipient of the Paul C. Paris Gold Medal, recognizing his contributions to research on fracture and structural integrity.

He will receive the award at the organization's Fourteenth International Conference on Fracture, June 18-23, 2017, in Rhodes, Greece. At the conference, he will also give the ICF Honor Lecture, entitled "Fracture Control and Structural Integrity Education and Research."

Saxena was chosen for his contributions to time-dependent fracture mechanics, which has enabled its use in materials selection and establishing criteria for reliability assessment and fracture resistance of high temperature components. His research proposed and validated parameters for predicting creep crack growth under small-scale and transient conditions and for use under simultaneous creep and fatigue loading. These contributions led to several international material test standards.

The International Congress on Fracture is the world's premier professional society of researchers pursuing the understanding and causes of fracture to prevent cracking and damage progression in engineering materials and structures. Every four years, the organization recognizes members for their outstanding contributions to research. Four gold medals and one silver medal, named after pioneers in the field of fracture, are presented at each quadrennial conference. The selection of winners is made by a committee consisting of past medal recipients.

Saxena is an honorary fellow of the International Congress on Fracture and an elected member of the European Academy of Sciences. He has a long and distinguished career in academia. As a researcher, he has worked in multidisciplinary fields, focusing mainly on mechanical engineering and materials science. More recently, his research has focused on areas within biomedical engineering.

Saxena also has also held many administrative positions at the U of A. From 2003 to 2012, he was dean of the College of Engineering. He served as the first permanent chair of the Department of Biomedical Engineering. He also served as provost and vice-chancellor for academic affairs from 2015 to the end of 2016.