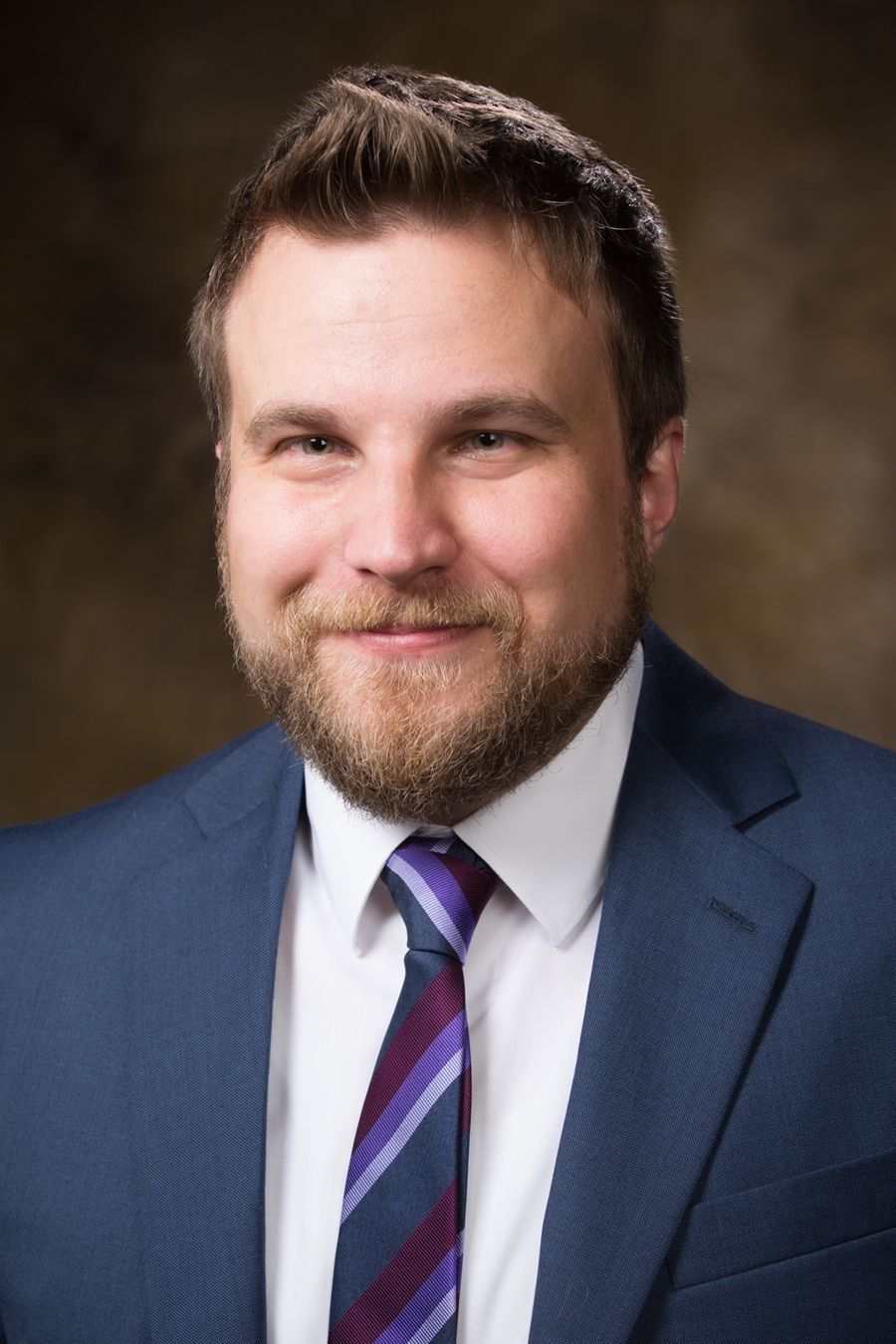 FAYETTEVILLE, Ark. – In the weeks following a heart attack, the injured heart wall acquires more collagen fibers that are significantly less stiff due to a lack of fiber crosslinks, according to a new study by a University of Arkansas researcher and his colleagues at Tufts University. The changes to the cardiac tissue may lead to excessive scar formation and ultimately heart failure.

Using multiphoton microscopy, a powerful imaging technique, the researchers examined changes in composition and mechanical properties of the heart wall in the weeks following a heart attack. Through a process of tissue decellularization, they studied the fiborous load-bearing microstructure around cardiac cells and found that following a heart attack the newly-forming scar tissue was made up of collagen fibers that were thinner, less naturally fluorescent, and more aligned than in healthy tissue. These fiber properties measured with multiphoton microscopy were associated with a poor mechanical response compared to healthy cardiac tissue.

"With multiphoton microscopy, we can visualize both collagen fiber organization and crosslinking status," Quinn said. "Clearly, after a heart attack, the extra-cellular matrix was less stiff due to the deposition of new collagen fibers that lacked crosslinks."

The ability to predict the mechanical environment of the heart wall through these imaging techniques may help researchers understand how scarring, after a heart attack can ultimately lead to heart failure, Quinn said. Quinn will continue working on the quantitative imaging methods to understand the relationship between the structure and mechanical function of biological tissues. His goal is to apply these methods to problems with skin and wound healing.

"Our skin shares many similar characteristics with the heart in its healing response following an ischemic injury," Quinn said.