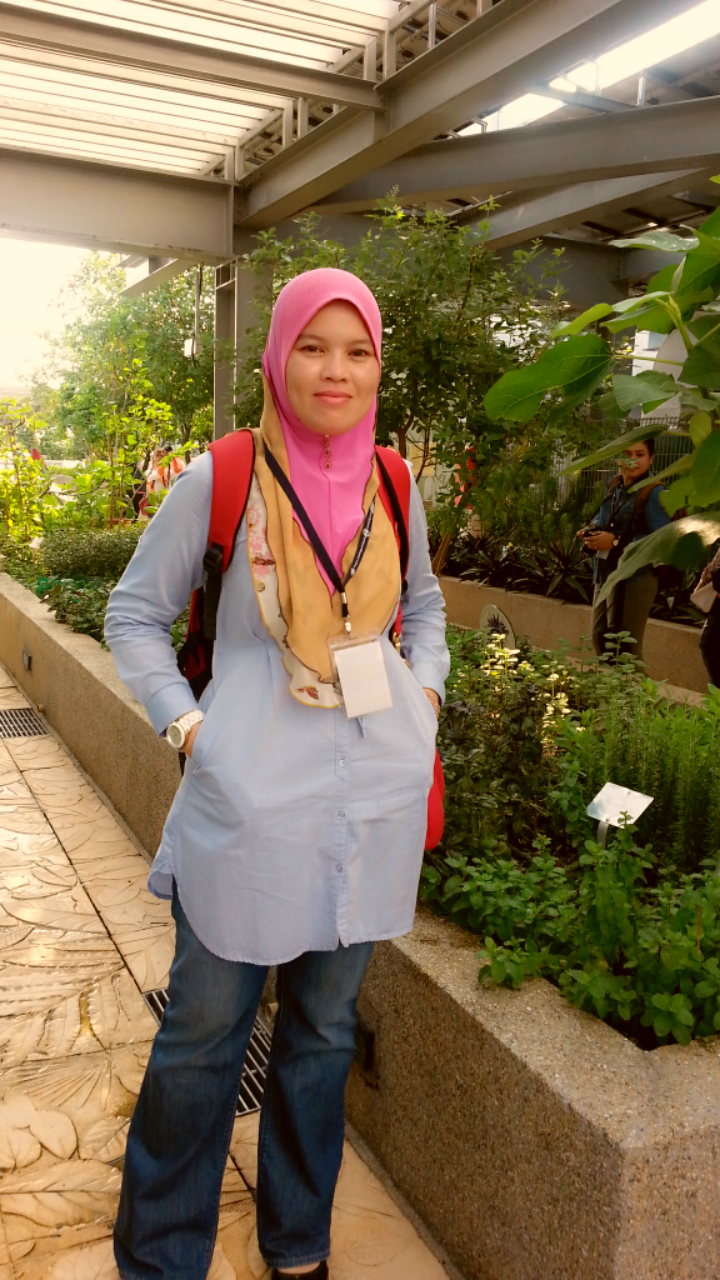 Malaysian government officials have set a goal of achieving 100 percent self-sufficiency in rice production by 2020, due to food security concerns. Agricultural policy doctoral candidate and Malaysia native Roslina Ali is digging deeper into the country's holistic rice policy development strategies to determine the feasibility of the government's bold objective.

Malaysia's self-sufficiency goal largely stems from the 2008 world food crisis. During the crisis, many of the key countries Malaysia imported from restricted rice exports. This left Malaysia unable to provide sufficient quantities of rice for its citizens. As a result, Malaysian government officials declared in 2010 a goal of becoming completely self-sufficient by 2015. In 2015, the target deadline was extended to 2020.

Malaysia currently produces an average of 60 percent of the rice its growing population consumes. Ali's research suggests the idea of increasing production by 40 percent by 2020 is overly aggressive and unlikely to be successful. According to Ali, one of the biggest impediments to Malaysia achieving total self-sufficiency is rooted in economics.

"Rice farmers in Malaysia have received substantial government subsidies," she said. "An increased demanded for rice production has augmented government costs and expenditures, making it more economical to import rice than to grow it locally."

Furthermore, rice farming in Malaysia is historically a small-scale production with unattractive returns for farmers. Farming practices are antiquated, and technology available in the Asian nation is limited compared to countries with larger rice production.

Rather than pursue complete self-sufficiency, Ali is exploring the viability of Malaysia scaling down rice production and redirecting its agricultural focus.

"I am trying to determine if it would be more beneficial, both economically and socially, for the government to reallocate resources, including rice subsidies, to other crops or commodities with a more competitive, comparative and sustainable advantage," she said.

Ali said it has been challenging to get data and literature from Malaysian governmental agencies, as limited studies have been conducted in the topics she is researching. However, she said she finds a wealth of support from her adviser Eric Wailes.

"I am so blessed because my adviser is a rice expert, and he is highly involved in rice research globally," she said. "He gives me so much encouragement and always has great suggestions that help guide me in the right direction."

Ali's enrollment at the University of Arkansas is sponsored by the Malaysian Agricultural Research and Development Institute. She is on track to complete her doctoral degree in summer 2017 and plans to pursue a career at the Institute upon her graduation.

"This research is a crucial contribution to the Malaysian government, driving a way forward through policy sequencing strategies for the Malaysian rice sector and agricultural economics" she said. "It is such a pleasure to be involved in it, and I really hope to contribute more to my government, especially in research and policy areas."