Study Could Explain Mechanism Behind Polling Errors in Clinton-Trump Election 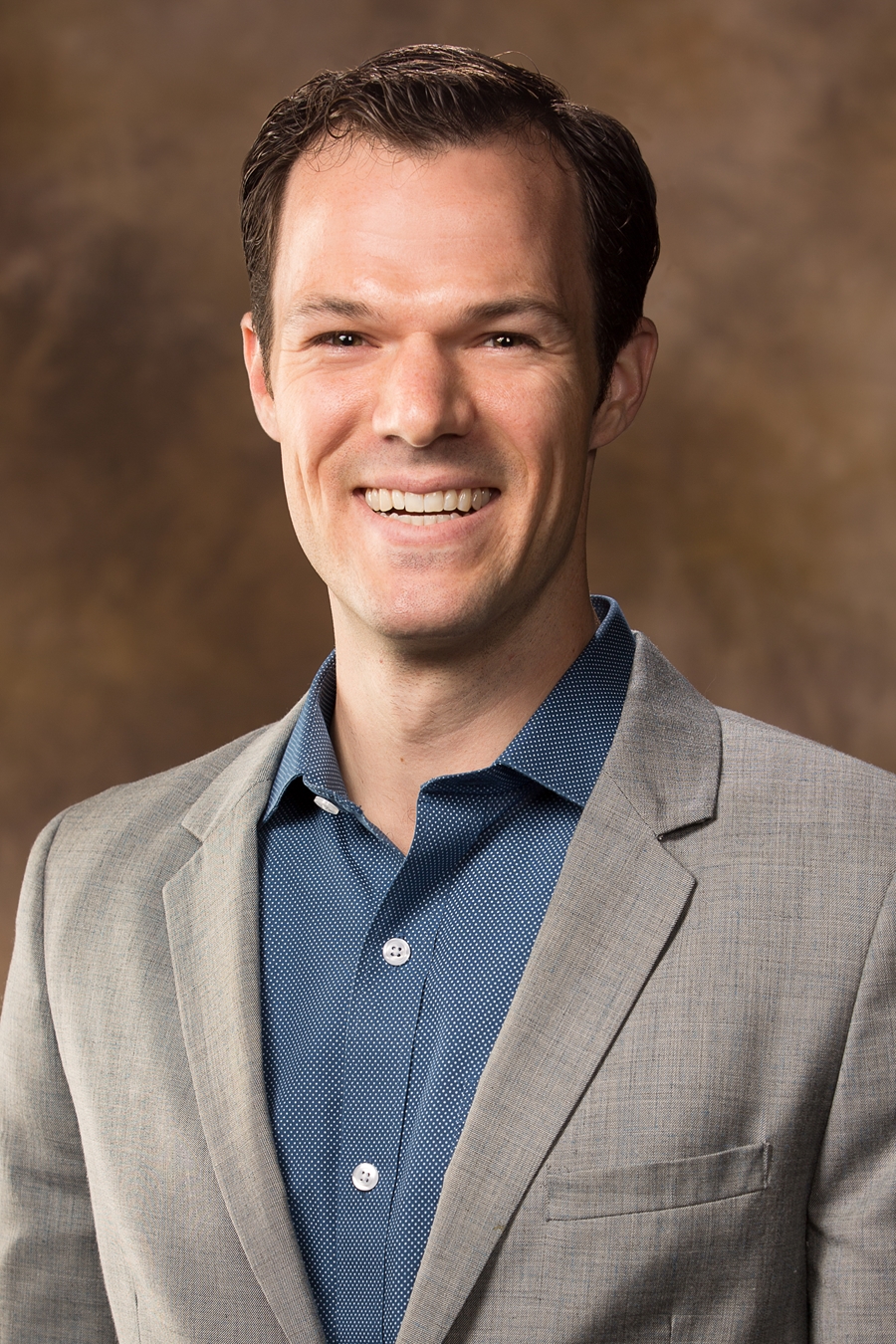 FAYETTEVILLE, Ark. – A new study by an economics professor at the University of Arkansas could explain one mechanism driving polling errors in the presidential election: Voters show an increasing disparity between who they are and are not willing to publicly support.

“After two similarly designed studies – one statewide and one national – we’re beginning to think that polling methodologies exaggerate differences in voter preferences,” said Andy Brownback, assistant professor of economics in the Sam M. Walton College of Business. “By this, we mean that if you ask voters directly, they appear to be vocal and explicit in their agreement with their chosen candidate. But, when asked in a way that can hide an individual’s preferences, voters reveal that they are less dedicated to their chosen candidate.”

Following a survey of only Arkansas voters – which revealed that divided feelings toward Republican candidate Donald Trump were exaggerated by standard polling – Brownback and economics graduate student Aaron Novotny sampled about 1,000 subjects from across the nation online, via Amazon’s Mechanical Turk website. The only requirement was that the respondents be 18 or older and American citizens.

After providing the number of statements they agreed with from the first four statements, the other 500 respondents were then asked to respond directly — yes or no — to the final question, “Do you often find yourself agreeing with [Hillary Clinton/Donald Trump]?” Like the first group, 250 of these respondents answered this question about Clinton and 250 answered it about Trump.

“We do this to understand how the observability of an answer affects the statements made,” Brownback said. “This is a mechanism to elicit preferences that people may be hesitant to reveal explicitly.”

Though 51 percent of the voter base may have felt aligned with Clinton, their statements of support for her and opposition to Trump may have been overstated, said Brownback. He and Novotny found that if supporters and detractors of a given candidate are asked directly, their views of that candidate differed by about 85 percentage points. If their responses were elicited indirectly, however, their views differed only by about 57 percentage points.

“If we interpret the more privately elicited preferences as indicative of true feelings and likely voting,” said Brownback, “this would directly represent an overstatement of support for Clinton from explicit polling.”