U of A to Lead $1.4 Million Study to Detect Origin of Rare Disease 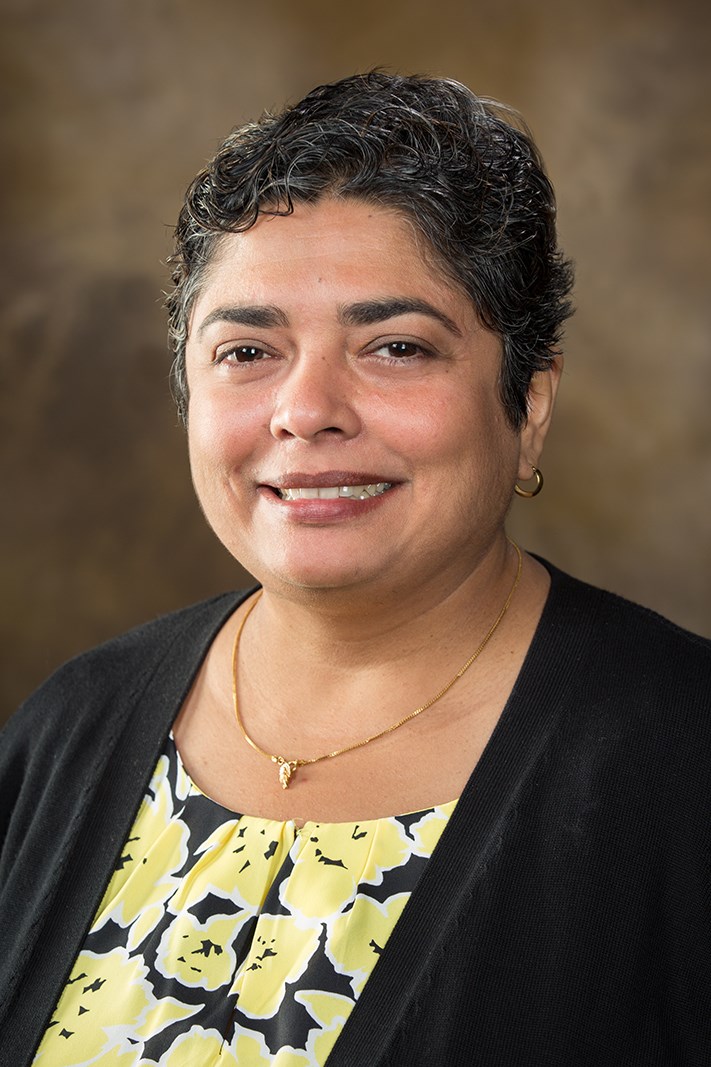 FAYETTEVILLE, Ark. – Researchers at the University of Arkansas and their collaborators will use a $1.4 million grant from the U.S. Department of Defense to study the origin of Leigh’s disease, a rare and incurable disease that affects the central nervous system.

The goal of the three-year study is to provide a better understanding of the emergence of the mitochondrial mutation that causes the disease, said Shilpa Iyer, assistant professor of biological sciences at the U of A who is leading the study.

If successful, the researchers will generate clinical-grade, patient-specific stem cells for drug discovery and transplantation therapies for Leigh’s syndrome patients. The team will take skin cells taken from adults suffering from Leigh’s disease and re-engineer them into a state that is identical to that of an embryonic stem cell.

“We are mimicking the earliest stages of human development to trace how the mitochondria mutation is transmitted in each cell,” Iyer said. “In essence, we are re-creating the disease in the lab. We are trying to provide hope for people who are very sick.”

In Leigh’s disease, genetic mutations in mitochondrial DNA interfere with the energy sources that run cells in an area of the brain that plays a role in motor movements. Mitochondria is intimately involved in the active function of many key tissues that include the brain, heart and skeletal muscles.

Iyer was also recently awarded a $236,946 transfer grant from the National Institutes of Health for a similar mitochondrial research project that she started at her previous institution.

“Our multidisciplinary research team is using advanced genetic techniques to better understand how and when mutations in the mitochondrial genome develop and cause these diseases,” Iyer said.

The researchers include Raj Rao, head of the Department of Biomedical Engineering in the College of Engineering at the U of A, researchers at the Hunter Holmes McGuire VA Medical Center in Richmond, Virginia, and at the University of Georgia.

The research has military relevance in that mitochondrial function directly affects the energy levels and functional capabilities of returning veterans.