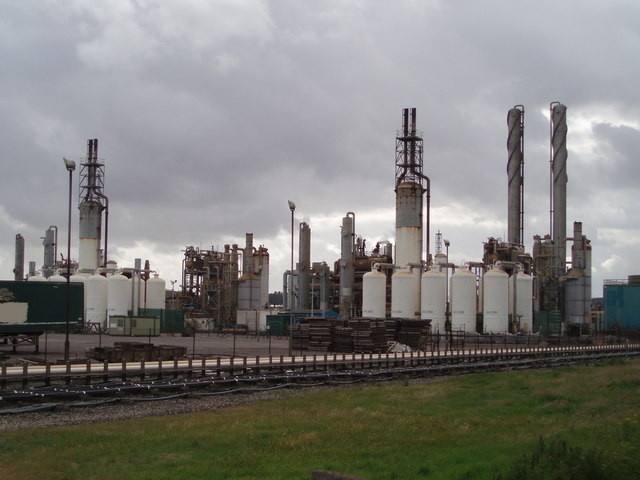 FAYETTEVILLE, Ark. – University of Arkansas engineering professor Lauren Greenlee and her colleagues at Case Western Reserve and Pennsylvania State universities have received a $599,373 award from the U.S. Department of Energy to study an alternative method for making ammonia.

Ammonia, a compound of nitrogen and hydrogen, is a colorless gas used as fertilizer in agricultural and food production. It is also used in many commercial cleaning products and as a building block for the synthesis of pharmaceutical products.

The standard method for producing commercial ammonia, the Haber-Bosch process, uses an iron-based catalyst and has not changed for about 100 years. It is a highly energy-intensive industrial process that accounts for 3 percent of the world’s carbon-dioxide emissions and consumes about 2 percent of the world’s energy resources. For these reasons, the Department of Energy and other agencies are seeking alternative technologies that demand less energy and are less harmful to the environment.

Chemists have tried to develop synthetic catalysts to replace the multi-stage Haber-Bosch process of combining nitrogen and hydrogen at high temperature and pressure. But they’ve run into problems with these alternative methods. Electrocatalysts – catalysts that function at electrode surfaces – struggle with the electrochemical reduction of water to hydrogen. Until the selectivity of the catalyst can be controlled, this technology will remain out of reach.

With help from colleagues Julie Renner at Case Western Reserve University and Mike Janik at Pennsylvania State University, Greenlee will focus on developing synthetic electrocatalysts that can reduce nitrogen gas to ammonia at temperatures below 100 degrees Celsius. They will try to develop a better understanding of how nitrogen and water interact with catalyst surfaces.

“Much is still unknown about this electrochemical reaction,” Greenlee said. “While the end goal of this work is to develop synthetic electrocatalysts for ammonia production, we will first take a huge step back and simply try to understand reactant transport to the catalyst surface.”