Historian to Lecture on Latin American Migration in the Global South 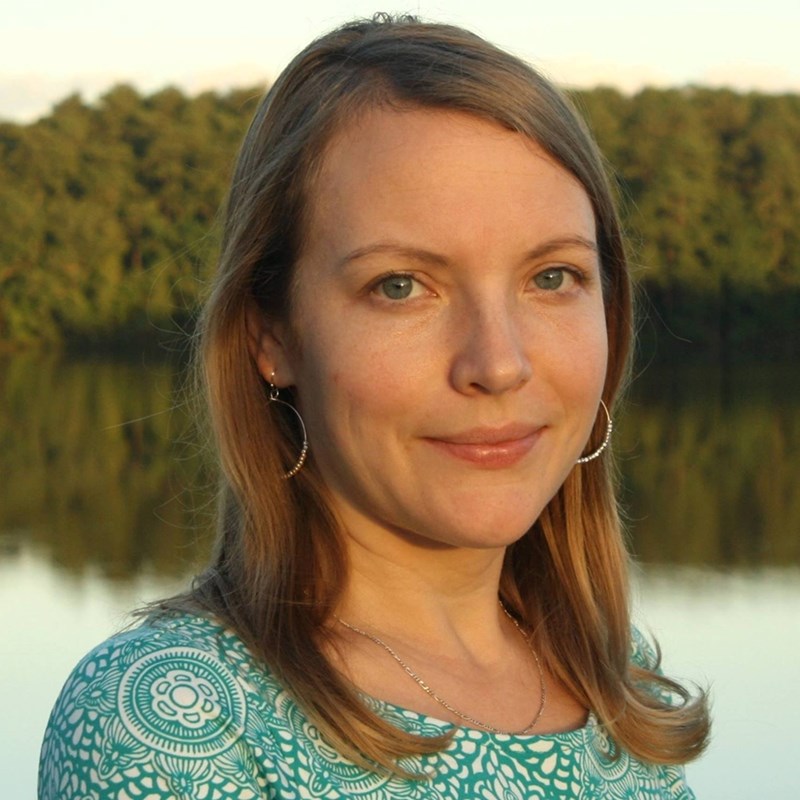 Lily Balloffet, assistant professor of history at Western Carolina University, will present "Untold Histories from Latin America's Immigration Boom," a special guest lecture co-sponsored by the King Fahd Center for Middle East Studies and the Latin American and Latino Studies Program at the University of Arkansas. The lecture will take place at 5 p.m. Wednesday, Sept. 14, in Giffels Auditorium (201 Old Main), and is free and open to the public.

Beginning in the late 19th century, Latin America experienced immigration booms that forever changed its human landscapes. Millions of people from across the globe were part of this unprecedented surge in human mobility. However, the stories that are told about the waves of immigrants who came to Latin America are, more often than not, stories of European immigration. In reality, Latin America was also reshaped in the late 19th and early 20th centuries by thousands of immigrants from the Global South. People from Africa, Asia, and the Middle East also built communities, and contributed to the formation of new national cultures of the Post-Migration Boom era.

Balloffet, whose work focuses specifically on Latin America and the Middle East, and the flow of people, goods, and ideas that connect these regions' histories, will explore circuits of migration within the Global South. With the international media's current attention turned to migration flows emanating from the Middle East, many Latin American citizens with heritage ties to that world region have chosen to act as cultural translators and advocates.

"We are so pleased to be collaborating on this event with Latin American and Latino Studies," said Tom Paradise, director of the King Fahd Center for Middle East Studies. "Dr. Balloffet's lecture will highlight the unavoidable interconnectedness of regions of the world too often considered distinct and unrelated, and will shine a spotlight on histories often hidden beneath European-centric narratives."

A historian of global migration, Balloffet received her doctorate from the University of California-Davis, and prior to working at WCU she was the Postdoctoral Fellow in Middle East Diaspora Studies at North Carolina State University. She is a former Fulbright-Hays Fellow, and a University of California Provost's Fellow of Humanities and Social Sciences. Her research has also been supported by the U.S. Department of Education's Foreign Language and Area Studies Program, the Hemispheric Institute of the Americas, and the Hoover Institute at Stanford University. She is currently working on a book manuscript that deals with Syrian migration to Argentina in the twentieth century.

About the King Fahd Center for Middle East Studies: The center is an academic and research unit in the J. William Fulbright College of Arts and Sciences at the University of Arkansas. An interdisciplinary and interdepartmental area studies center that offers diverse cultural, intellectual, and educational opportunities for the University of Arkansas community, the Center promotes research and teaching in interdisciplinary Middle East Studies. The Center offers an undergraduate major in Middle East Studies through the Middle East Studies Program and supports graduate studies in related departments with graduate assistantships. The Center also awards competitive grants for summer language study, field research, and conference travel, and routinely sponsors lectures and other programming by visiting scholars from affiliated universities and programs. More information about the King Fahd Center can be found at mest.uark.edu. For ongoing news, follow the Center on Facebook and Twitter.

About the Latin American and Latino Studies Program: The program is an interdisciplinary area and ethnic studies undergraduate program in the J. William Fulbright College of Arts and Sciences at the University of Arkansas. It provides in-depth exposure to the key geographic regions, historical trajectories, social modes, languages, and political, economic, and cultural systems of Latin America and the Latino United States. We sponsor a study abroad program, a high-profile lecture series, and cultural events throughout the year. The program's curriculum draws from history, political science, anthropology, art history, sociology, English, economics, music, and language, literature and culture. Students may combine the Latin American and Latino Studies co-major (21 credit hours) or minor (15 credit hours) with a major in another field, enhancing their preparedness for employment with government or service agencies, corporations and enterprises dealing with Latin America and the Hispanic U.S., for teaching or international careers, or in preparation for other advanced degrees. More information about the program may be found at last.uark.edu, or follow the program on Facebook.