SPARC to Collaborate on Four New Projects in Winter 2016-17 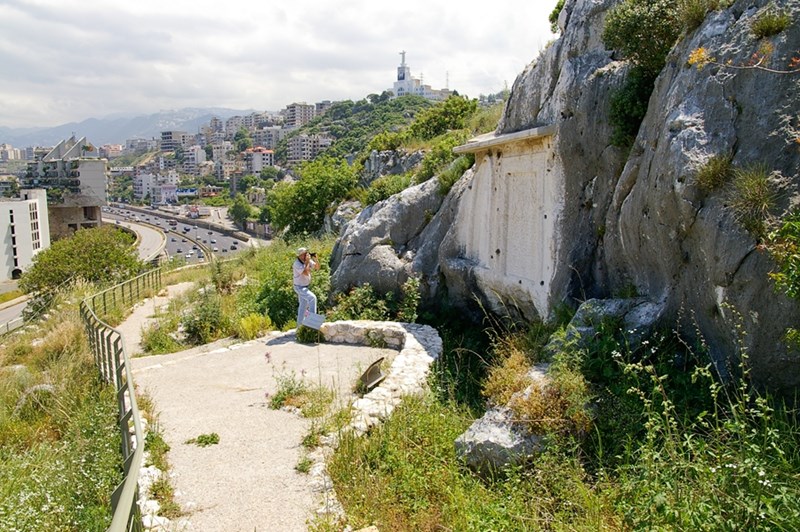 One of the SPARC collaborations will create detailed and georeferenced 3-D models of Egyptian inscriptions carved into stone, such as the ones seen here.

FAYETTEVILLE, Ark. – The Spatial Archaeometry Research Collaborations Program, a National Science Foundation-funded initiative at the Center for Advanced Spatial Technologies at the University of Arkansas, will collaborate on four new archaeological research projects in the winter of 2016 and 2017.

Known by its acronym SPARC, the program helps archaeological researchers use geospatial methods and technologies in their work. Members of the Center for Advanced Spatial Technology’s staff work directly with their collaborators to help them experiment with new technologies and integrate geospatial techniques into their own research. Project teams travel to field sites around the world to carry out surveys and collect geospatial data, and collaborate back in the office on advanced analyses.

SPARC has funded more than a dozen projects around the world since it was established with a $250,000 NSF grant in 2013. The science foundation continued its funding of SPARC in 2015 with a $277,264 award.

In 2016-17, SPARC will undertake fieldwork projects in and around Africa and the Near East and a lab-based analysis of landscapes and routeways in Anatolia.

Researchers from the University of California, Santa Cruz, will work with CAST researchers to collect new 3-D scanning and photogrammetric data of the standing architecture at San Souci, Haiti to generate a high-resolution architectural and topographic plan of the site. The collection of this data is crucial to the researchers’ examination of the architecture of power in the short-lived Kingdom of Haiti (1811-1820), which emerged in the years following the Haitian Revolution.

Mapping the growth of land-route networks across Anatolia

A researcher at the University of Pennsylvania will collaborate with CAST to undertake high-resolution path modeling and network analysis to investigate routeways emerging and in use in Anatolia in the Early Iron Age, following the collapse of the Hittite state. This work will support the researcher’s ongoing research that seeks to understand the complex web of relationships that developed across Iron Age Anatolia through an integrated study of possible land-routes determined by topography and principles derived from network analysis.

Turning the Landscape into a Stela: The Mechanics of Egyptian Royal Rock Inscriptions

Brown University researchers will collaborate with CAST to create detailed and georeferenced 3-D models of Egyptian inscriptions carved into the stone and their immediately surrounding landscapes in a variety of locations in the Middle East and North Africa that fall within the sphere of Egyptian influence. This project is also supported by the Council of American Overseas Research Centers, the Andrew W. Mellon Foundation, the American Research Center in Egypt, and the U.S. Department of State Bureau of Educational and Cultural Affairs.

Architectural Sequences in the Shire Region

Researchers at the University of California, Los Angeles, together with SPARC researchers, will undertake geophysical survey and analysis of archaeological remains dating to the Aksumite Period across an occupation area around the Ethiopian sites of Mai Adrasha and Mezebar Adimenabr. The material culture of this period and region is relatively unknown, and the results of the project will provide essential basic archaeological data.