Griffith Elected to Board of American Concrete Institute 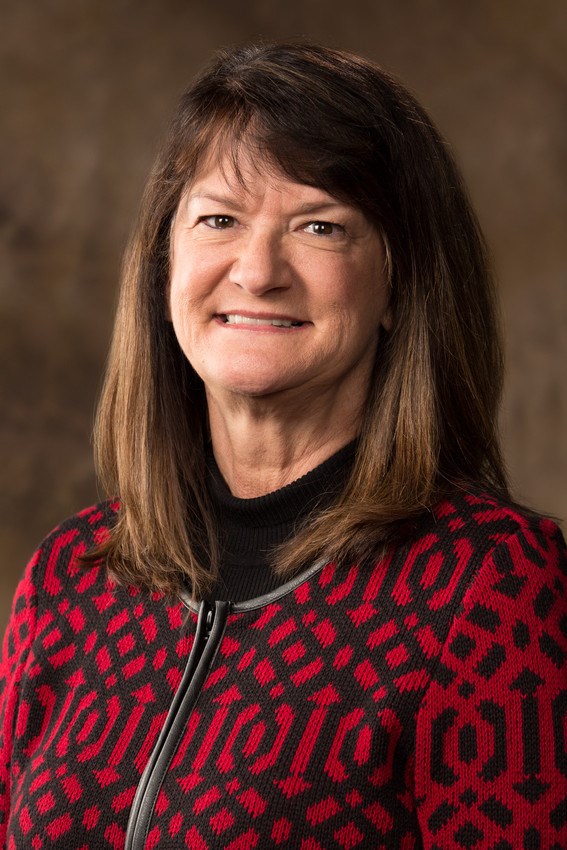 Frances Griffith, associate director of the Center for Training Transportation Professionals at the University of Arkansas, has been elected to the board of direction of the American Concrete Institute. She will serve a three year term, which commenced in June.

"ACI is a vitally important organization in the field of civil engineering," said Kevin Hall, head of the Department of Civil Engineering. "It brings together members of academia and industry, and its members play a large role in shaping infrastructure design policy and construction practices. Having a member of our department elected to the leadership of this organization is a major achievement for our department and for Frances. We're all thrilled."

Griffith has been involved with the ACI for more than ten years, starting when she was a civil engineering student at the University of Arkansas. In 2013, she was named an ACI fellow. Her experience with certification has allowed her to make valuable contributions to the organization, as well as to the University of Arkansas through her service on certification program committees.  For the last 17 years, she has coordinated Concrete Field Testing certification programs for students in the civil engineering department, enabling these students to develop skills for future research and employment opportunities. She is the first woman to chair a certification committee and receive the institute's Certification Award. Griffith has been a member of the Arkansas Chapter of ACI since 2000, serving on the board and as president in 2008.

At the Center for Training Transportation Professionals, Griffith administers certification classes and certifies employees of the Arkansas Highway and Transportation Department and contractor personnel to work with concrete and other transportation materials and processes.