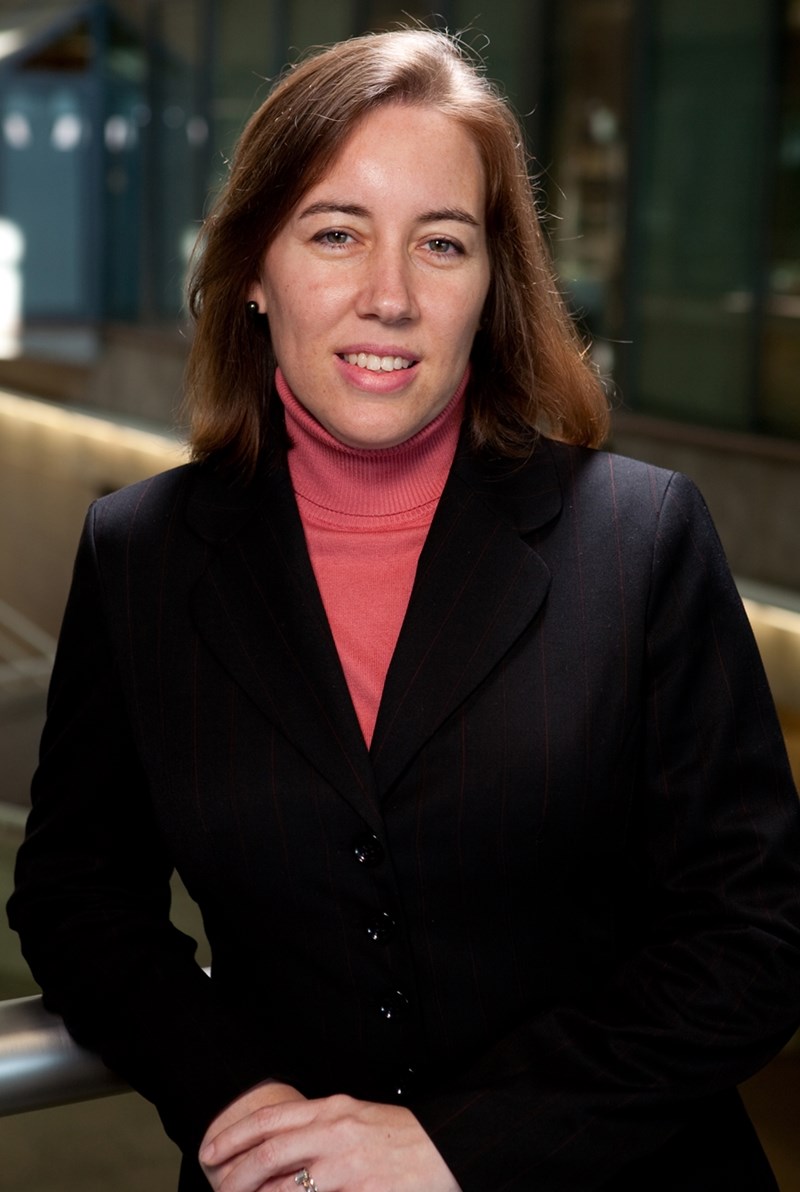 Heather Nachtmann, professor of industrial engineering and associate dean for research for the College of Engineering, was recently awarded the title of Fellow by the Institute of Industrial and Systems Engineers. The award was presented at the annual IISE Conference held in May at Anaheim, California.

The award of fellow is the highest classification of IISE membership, and it is awarded to outstanding leaders of the profession who have made significant, nationally recognized contributions to industrial engineering. Nachtmann meets that standard through her teaching, research and service, having received multiple awards in each area. For the past two years, she was among the top 15 funded researchers in the university, and she ranks among the nation’s top industrial engineering faculty members in terms of external research funding support. Her extraordinary service to the profession includes service to the American Society for Engineering Education and the American Society for Engineering Management, as well as IISE.

“Dr. Nachtmann continues to be a dedicated, selfless servant for the department, college, university and the profession,” said Ed Pohl, industrial engineering department head. “She is a keen administrator, and she is extremely well organized, with an innate sense of what needs to be done and a propensity for getting it done. She has directed one of the college’s most successful research centers for more than a decade, the Mack Blackwell Transportation Center, and she was recently awarded a Department of Transportation Tier 1 research center, the Maritime Transportation Research and Education Center, which she also directs. In addition to these roles, she has been promoted into the role of Associate Dean for Research for the College of Engineering. In her short time in this role, Dr. Nachtmann has led an effort to identify the college’s core research areas, played a significant role in the development of the college’s strategic plan, and developed several outstanding programs designed to assist junior faculty with their research programs. Dr. Nachtmann’s leadership and service extend far beyond the department, college, and university. Her contributions to service are numerous and distinctive.”

John English, dean of the College of Engineering, summarized his support for Nachtmann’s candidacy for the IIE Fellow Award by noting, “I hold professor Heather Nachtmann with the highest regard possible. I will always jump to be on her team because she is dedicated to service to industrial engineering and the engineering profession, has unmatched integrity, and holds the highest stature as a scholar in her field.”