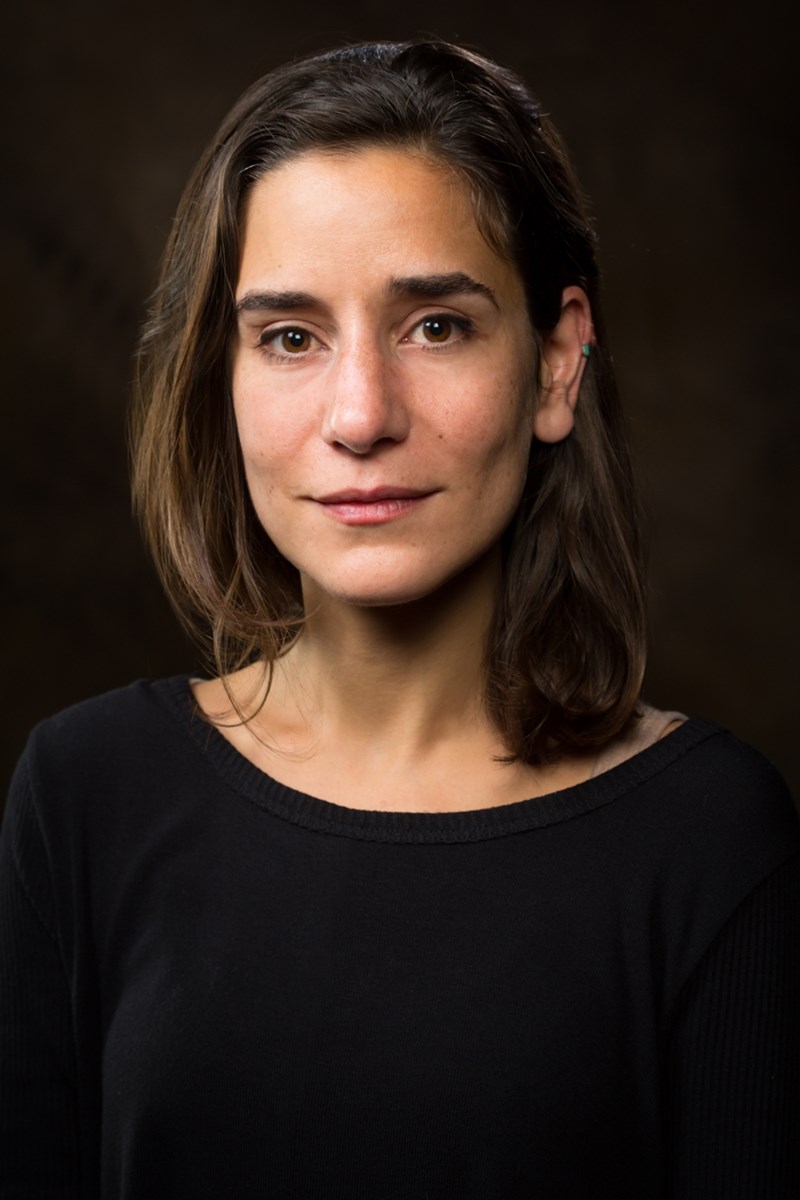 The findings, published in two studies in Physical Review Letters, the journal of the American Physical Society, can open the way to exploring complex phenomena typically seen in other classes of materials, said Yousra Nahas, a postdoctoral research associate at the U of A who led the studies.

Ferroelectric materials possess spontaneous dipoles, or charge separations, that allow them to create the images seen in medical ultrasound and naval sonar, and also are used to convert signals to sound in cell phones and other audio devices.

Topological defects often reveal to be the main ingredient to various phenomena in physics, Nahas said. For example, she said, they have been the key to understanding properties such as those in superfluids, in which the matter behaves like a fluid with zero viscosity. Topological defects also dictate phenomena in superconductors and liquid crystals.

In the first study, the team found that a phenomenon known as geometric frustration is induced in a ferroelectric material with structural features measured in nanometers. This leads to topological defects such as vortices and antivortices, Nahas said. This is important, she said, because geometric frustration, in which the incompatibility between the atomic interactions and the underlying crystal symmetry can lead to highly complex atomic structures, hasn’t been widely studied in ferroelectrics.

“We found that the topological disorder constitutes a benchmark for discerning between certain relaxor behaviors,” Nahas said. ``Our study indicates that an unusual feature of relaxor systems – relaxation of their dielectric response – is strongly linked to the mobility of topological defects.”

Nahas collaborated closely with Sergei Prokhorenko, a postdoctoral research associate at the U of A; Laurent Bellaiche, Distinguished Professor in the Department of Physics and holder of the Twenty-First Century Endowed Professorship in Nanotechnology and Science Education; and Igor Kornev, a former U of A research professor now at Ecole Centrale Paris.

The researchers performed calculations on supercomputers at the Arkansas High Performance Computing Center. The U.S. Army Research Office and the Defense Advanced Research Projects Agency, which commissions advanced research for the U.S. Department of Defense, funded the research.