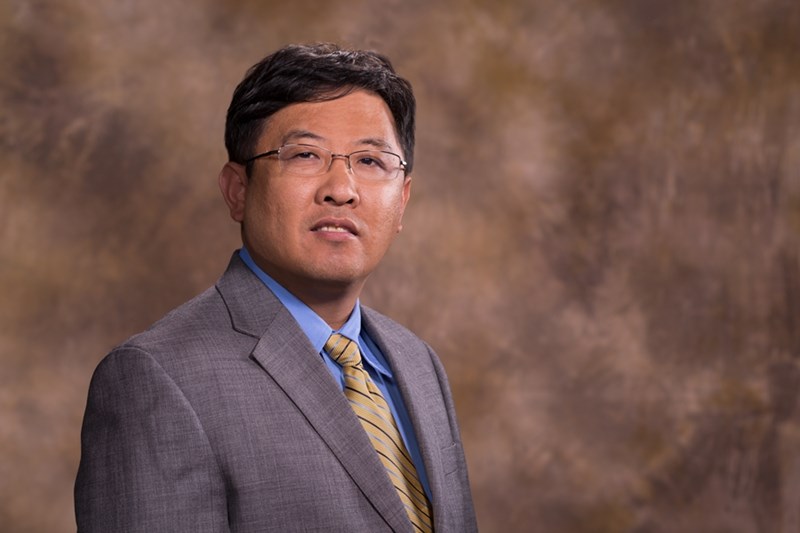 The award is part of a four-year project, “Online Social Network Fraud and Attack Research and Identification,” funded by a total of $1.2 million from the NSF Secure and Trustworthy Cyberspace program.

Online social networks such as Facebook, Instagram and Pinterest are susceptible to various types of fraud and attacks, like account impersonation, viral marketing and Sybil attacks, which forge identities across networks to subvert systems. Existing security approaches usually target a specific type of fraud or attack and often fall short of detecting more complex attacks, such as collusive attacks that involve many fraudulent network accounts or dynamic attacks that encompass multiple attack phases over time.

Wu’s project models online social network threats to identify, evaluate and analyze specific forms of fraud and attacks. The researchers will develop a defense against attack by using a spectral-analysis-based framework for detection. The system will automatically detect dynamic attacks and transform attack characteristics into distinctive visual patterns. The system will include interactive mechanisms that allow analysts to incorporate domain knowledge to handle attacks.

The research team plans to develop a course focused on online social network attacks and defenses. Wu said the course has the potential to be offered across many institutions. To increase public-security awareness, the team also plans to develop tutorial courses on typical network attacks and how to defend against them. They intend to offer these courses at popular public events and in freshman classes. The research team will broadly disseminate their results, tools, software and documents to the research community, information-technology industries and to online social network companies.

Putu Pujiantari, a doctoral student in environmental dynamics, will use the fellowship for research into primate feeding in Borneo and further study into their feeding adaptations in changing climates and habitats.

Tables, chairs and a large monitor are separated by a small partition from toys and books for children so that caregivers can keep an eye on little ones while doing their own reading, research or work.

Next Steps with Laura Cate

Longtime U of A staff member Laura Cate joined Dean Matt Waller's team at the Sam M. Walton College of Business as his chief of staff on July 1.

Lyrique Quintette — made up of Ronda Mains, Theresa Delaplain, Nophachai Cholthitchanta, Lia Uribe and Katelyn Halbert — gave masterclasses and performed during a residency in Bangkok, Thailand.

The Talent Development Department provides U of A employees the opportunity to attend monthly DEI trainings facilitated by the IDEALS Institute.