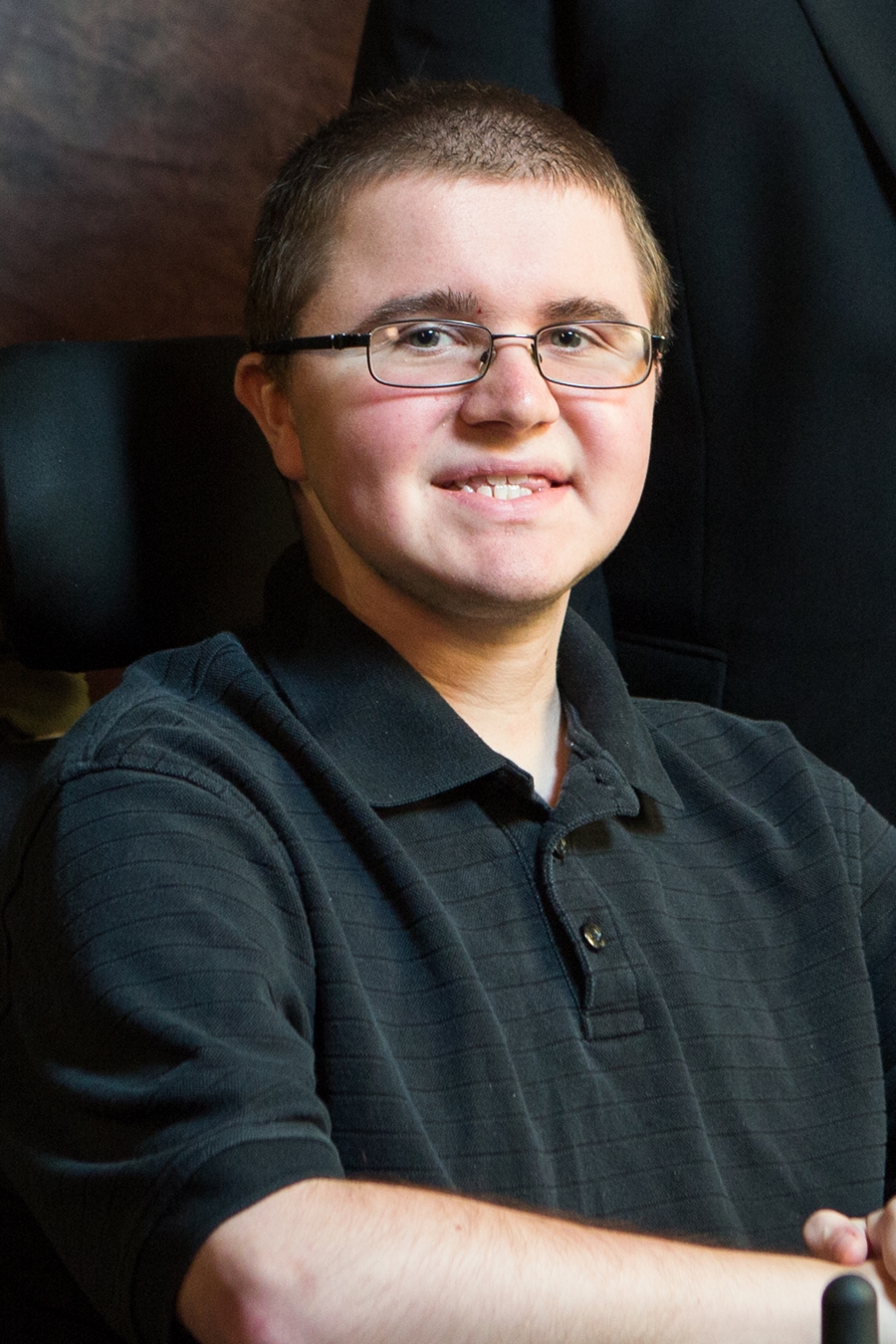 FAYETTEVILLE, Ark. – New computational physics research at the University of Arkansas shows that applying electrical fields and changing temperature could lead to new devices for use in fiber-optic communications.

The discovery could lead to the use of electrical vortices in ferroelectric materials for optical applications, said Raymond Walter, a doctoral student in physics and mathematics at the U of A who led the study.

“Electrical vortices are circulating patterns of electrical polarization, and can be found in some nanostructures,” Walter said. “They cause the light passing through these nanostructures to rotate, in the case that these systems also possess a spontaneous polarization. Our system is controlled using electrical fields and is at the nanoscale. This is valuable, then, for extremely small-scale fiber optics.

“By applying both direct current and alternating current electric fields to the ferroelectric material, we found that the amount of optical rotation could be enhanced. Remarkably, this rotation is maximized near room temperature,” he said.

The U of A research team published its findings in the journal Advanced Electronic Materials, in a paper titled “Electrical Control of Chiral Phases in Electrotoroidic Nanocomposites.” The paper was part of a special issue dedicated to topological structures in ferroic materials.

All simulations were conducted using resources at the Arkansas High Performance Computing Center.

Walter is a National Science Foundation Graduate Research Fellow and a U of A Distinguished Doctoral Fellow in physics and mathematics. The Defense Advanced Research Projects Agency, which commissions advanced research for the U.S. Department of Defense, and U.S. Army Research Office also supported the research.