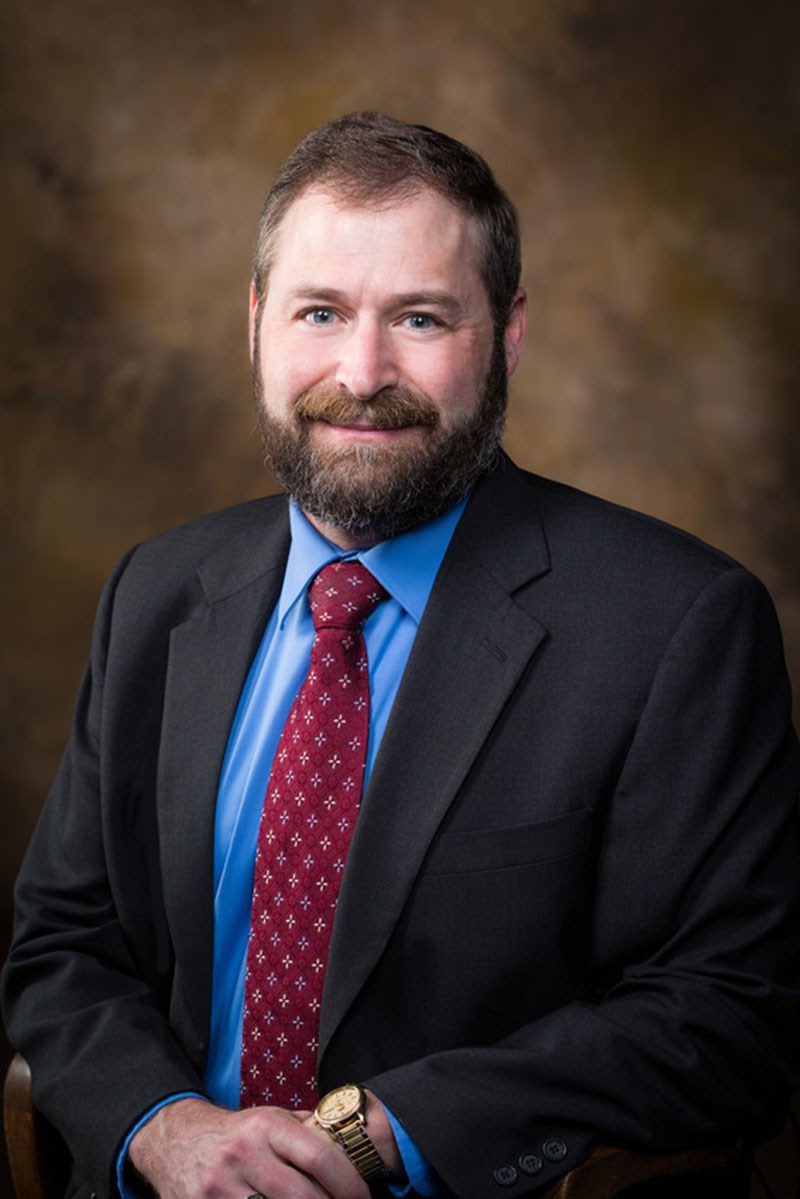 FAYETTEVILLE, Ark. – The Louisiana Scholarship Program has widely varying effects on students, according to a series of studies released jointly by the School Choice Demonstration Project at the University of Arkansas and the Education Research Alliance for New Orleans at Tulane University.

The studies address the effects of the Louisiana voucher program on the achievement and non-cognitive skills of voucher recipients, as well as broader effects on school segregation and public school students. It is the first evaluation to examine such a wide range of outcomes, or to consider the effects over the first two years of this specific program. Key findings include:

Patrick Wolf, holder of the Twenty-First Century Endowed Chair in School Choice at the University of Arkansas, led the evaluation.

“Prior studies of vouchers have been much more positive and generated modest positive effects on achievement,” Wolf said. “Something very different appears to be going on in Louisiana at least during the first two years of program operation.”

Jonathan Mills of the Education Research Alliance for New Orleans added that, “While the results did improve from the first to the second year, this is still a cautionary tale and we need to learn more about why the results are so different in Louisiana compared with voucher programs in other states.”

The research team is continuing to evaluate the program into its third year and beyond.