Exploring the World of Quantum Dots 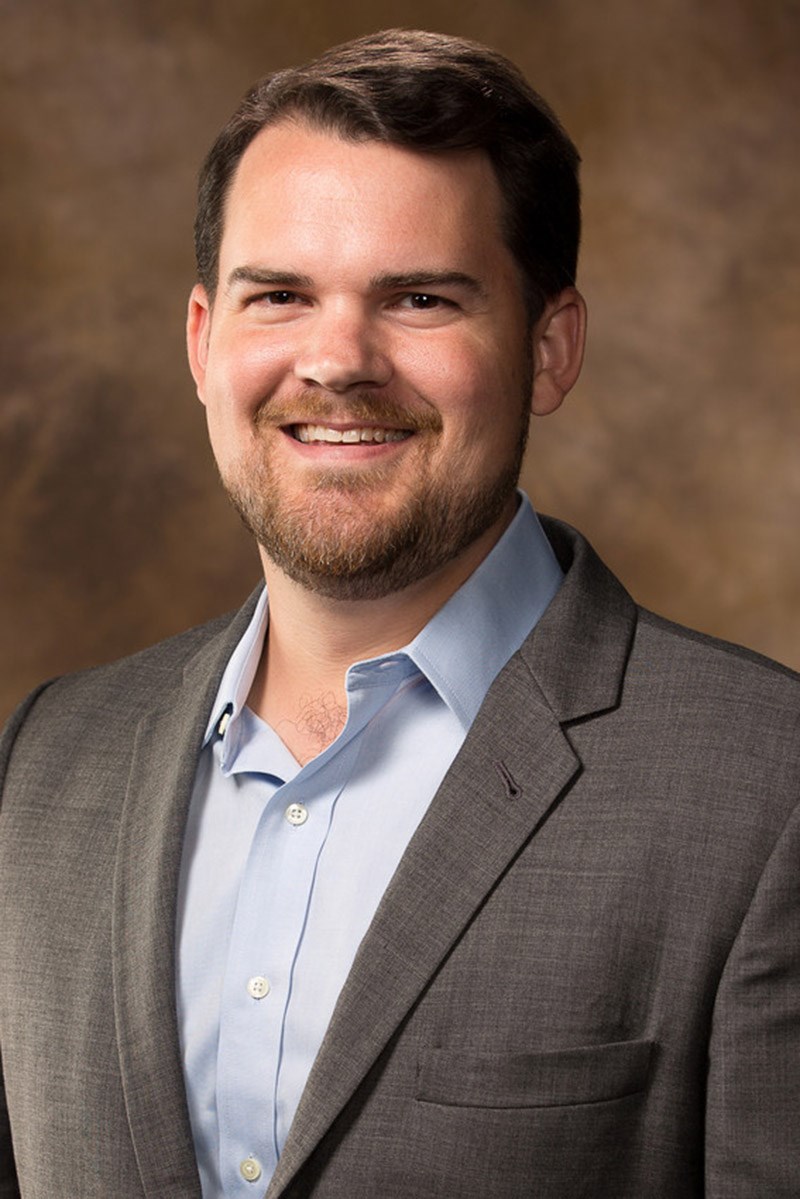 FAYETTEVILLE, Ark. – The Air Force Office of Scientific Research has awarded a $360,000 grant to a University of Arkansas physicist who studies semiconducting nanomaterials that could power a new generation of electronic devices.

Hugh Churchill, an assistant professor of physics and director of the Quantum Device Laboratory at the U of A, will use the grant to investigate two-dimensional semiconductor devices known as quantum dots.

“These 2-D atomic materials provide the ingredients to make a wide variety of electronic and optoelectronic devices,” Churchill said. “They are flexible and nearly transparent and also have interesting physical properties. Layering these 2-D materials on top of each other to create quantum effects gives us a new freedom in constructing materials.”

Quantum devices are nanoscale electronic and optoelectronic devices with properties that are enabled or augmented by the effects of quantum mechanics.  Quantum mechanics govern the behavior of objects at extremely small sizes, low temperatures, and/or short times.

One common quantum effect is called confinement, where the electrons in a material are forced to occupy a small region of space. In a quantum dot, confinement allows individual electrons to be added to or removed from an electronic device, one at a time.

The two goals of Churchill’s project are to study the way electrons behave in 2-D materials, and to determine if a new property of electrons in these materials would be useful for quantum information processing.

The grant, spread over three years, was made through the Air Force’s Young Investigator Research Program, which supports scientists and engineers who have received doctorates or equivalent degrees in the last five years and show exceptional ability and promise for conducting basic research.

Churchill earned two advanced degrees in physics at Harvard University. He came to the U of A last fall from the Massachusetts Institute of Technology, where he was a Pappalardo Postdoctoral Fellow. He is originally from Conway, Arkansas.