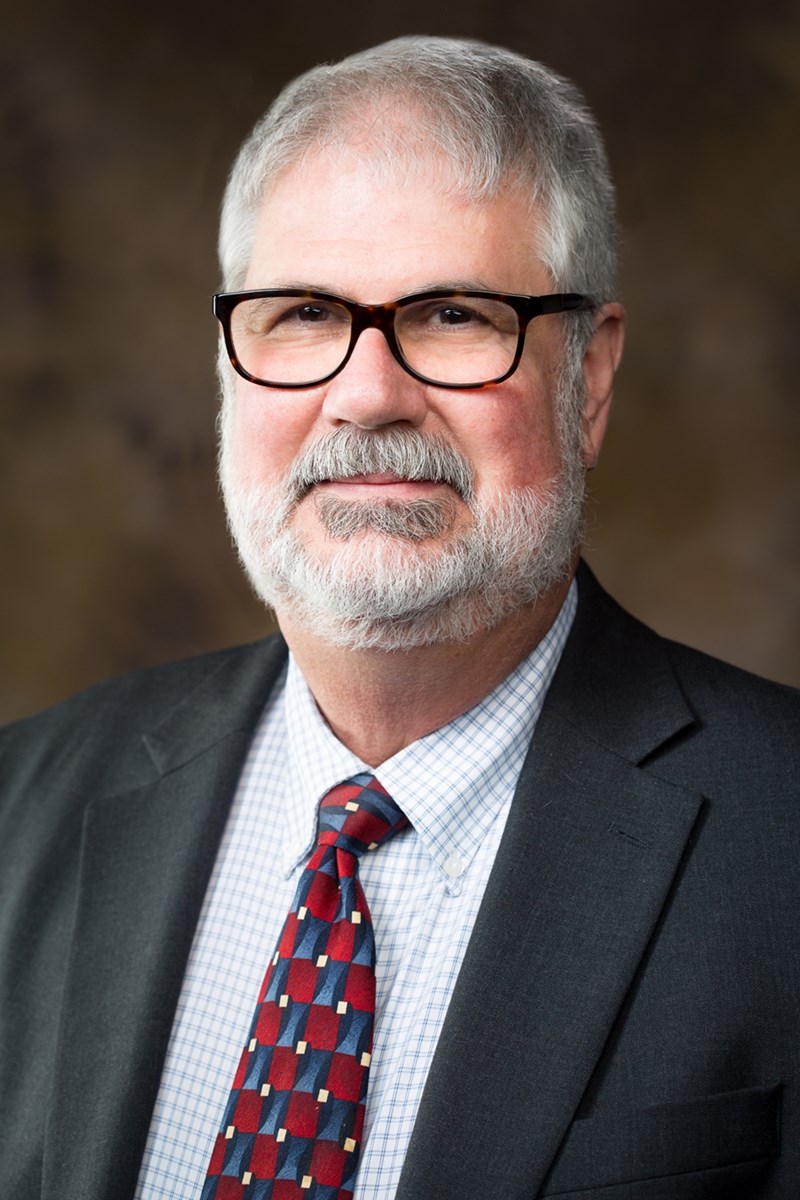 FAYETTEVILLE, Ark. – Ralph K. Davis has been appointed associate vice provost for research and economic development at the University of Arkansas.

Davis, professor and chair of the Department of Geosciences, will retain his faculty appointment. He will report to Jim Rankin, vice provost for research and economic development.

“Dr. Davis is a greatly respected member of the University of Arkansas faculty who will strongly assist in building the campus’ research enterprise,” Rankin said.

Davis will help support faculty in research positions by identifying funding opportunities and working with them to develop grant proposals. He will also represent the U of A at state and federal agencies and consortiums. The position was previously held by Cynthia Sagers, who was appointed vice president for research at Oregon State University last year.

“This is a wonderful opportunity,” Davis said. “I look forward to working with Dr. Rankin and his team to engage our faculty and research partners with an overall goal of enhancing and expanding our research and economic development footprint.”

Davis joined the U of A faculty in 1994 and has served as chair of the geosciences department since 2008. A fellow of the Geological Society of America, Davis directed the university’s Arkansas Water Resources Center from 2001-08.

Since 1990, he has been awarded 66 grants and contracts totaling $4.3 million and has published 30 refereed articles as author or co-author. He holds a master’s degree and a doctorate in hydrogeology from the University of Nebraska.