Geospatial Research Program to Collaborate on Five New Projects in 2016 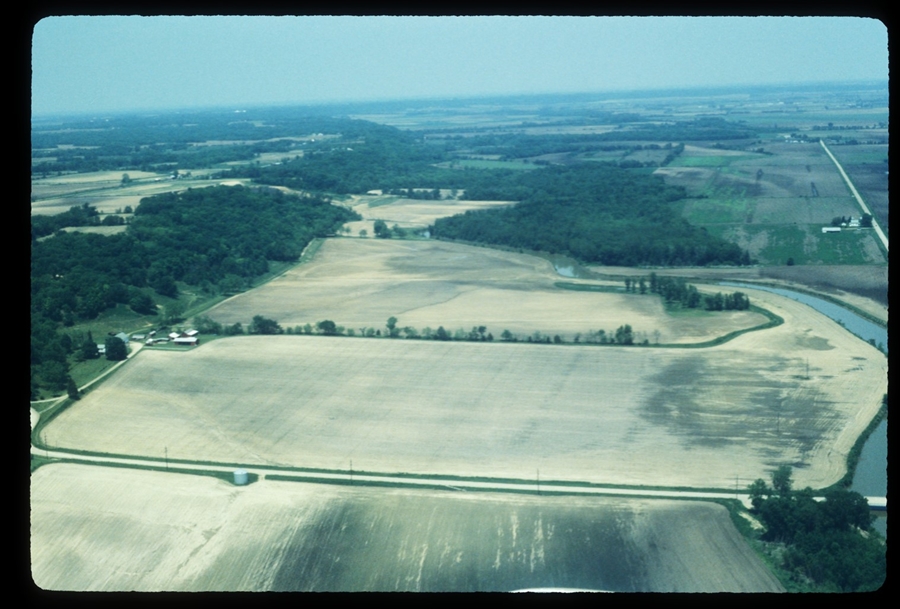 Courtesy of University of Iowa Office of the State Archaeologist

FAYETTEVILLE, Ark. – The Spatial Archaeometry Research Collaborations Program, a National Science Foundation-funded initiative at the Center for Advanced Spatial Technologies at the University of Arkansas, will collaborate on five new archaeological research projects in the spring and summer of 2016.

Known by its acronym SPARC, the program helps archaeological researchers use geospatial methods and technologies in their work. Members of Center for Advanced Spatial Technology’s staff work directly with their collaborators to help them experiment with new technologies and integrate geospatial techniques into their own research. Project teams travel to field sites around the world to carry out surveys and collect geospatial data, and collaborate back in the office on advanced analyses.

SPARC has funded more than a dozen projects around the world since it was established with a $250,000 NSF grant in 2013. The science foundation continued its funding of SPARC this past summer with a $277,264 award.

Researchers from Beloit College, Arizona State University and the University of Iowa will work with SPARC researchers to develop a geographic information system and integrate the diverse data collected through their ongoing investigation of Gast Farm, a 32-acre prehistoric site complex in southeast Iowa. This site is important for the understanding of Native American settlements’ spatial organization, ritual behavior, regional interaction, and social complexity.

Researchers from Harvard University and Cultural Site Research and Management in Baltimore will partner with SPARC researchers to study the relationships between terrain, routeways, and evolving settlement patterns in the Five Lands region during the classic period of Mayan culture and history in what is now Central America.

Researchers at the University of Arkansas, Cambridge University and the University of Groningen will collaborate with SPARC researchers to implement a digital recording system for the excavations at Marzuolo, a rural production site located in Tuscany, Italy. By enabling accurate and thorough spatial recording, the collaboration will aid the researchers in their investigation of the spatial organization of the site and its production activities, particularly those linked to the experimental and later standardized production of Terra Sigillata Italica pottery.

Reconstructing the Environment and Topography of the Forum Boarium in Rome

Together with SPARC researchers, a University of Michigan researcher will use newly acquired data from her coring survey to build a digital model of the temple complex at Sant’Omobono in Rome and the adjacent Tiber River harbor. By reconstructing the natural and built environment of this area, the team will explore the development of Rome’s river harbor in the context of an emerging city.

Through this collaborative project, Harvard researchers and members of the SPARC team will carry out geophysical surveys at Mtsvane Gora in the Republic of Georgia. The project aims to identify and understand the spatial distribution of metallurgy activities and extra-mural settlement at the site.