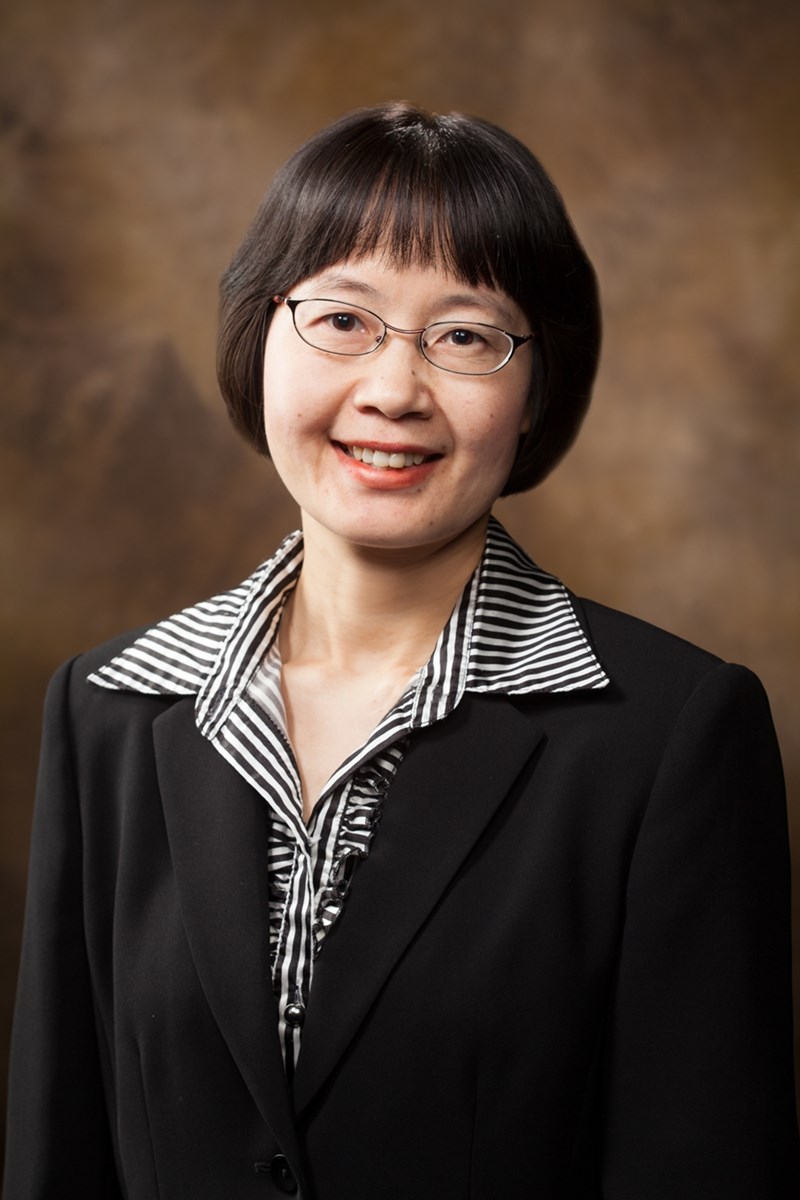 The alliance named Min Zou, who holds the Twenty-First Century Professorship in Mechanical Engineering at the University of Arkansas, a 2016 fellow for her research and development of nanoscale surfaces like anti-reflective coatings for solar panels, friction-reducing coatings in electronics and coatings that keep skillets slick.

Zou is the scientific lead on a new $20 million grant from the National Science Foundation to create a Center for Advanced Surface Engineering. The grant enables the University of Arkansas and nine other state universities to partner with industries and create new products for manufacturing, aerospace, defense, agriculture, oil and gas, food packaging and health care.

Last year's fellow was Alan Mantooth, Distinguished Professor of electrical engineering at the U of A. He is director of the National Center for Reliable Electric Power Transmission, the Grid-connected Advanced Power Electronic Systems, the Vertically Integrated Center for Transformative Energy Research and the newly created Cybersecurity Center for Secure, Evolvable Energy Delivery Systems, which is focused on protecting the nation's power grid against cyber attack.