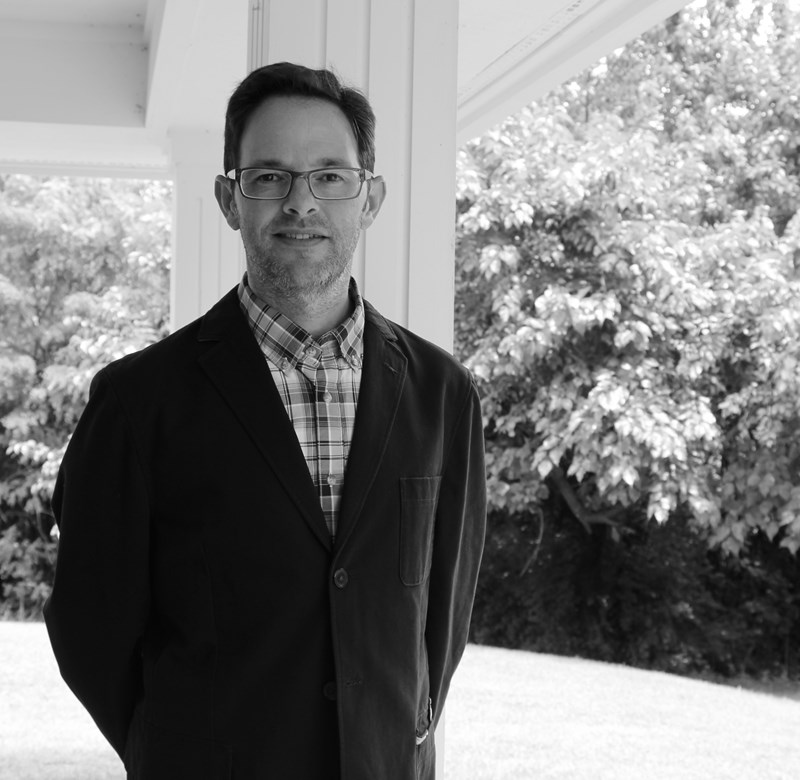 Davis McCombs, director of the University of Arkansas Program in Creative Writing and Translation, has been awarded the 2015 Agha Shahid Ali Poetry Prize by the University of Utah Press for his collection lore.

Selected for the award by acclaimed poet Linda Bierds, lore will be published in spring 2016. University of Utah Press director Glenda Cotter calls the volume "inventive and seriously accomplished, and a book we're delighted to publish."

lore is McCombs' third collection. His first book, Ultima Thule, was chosen by W.S. Merwin as the winner of the 1999 Yale Series of Younger Poets. Dismal Rock, his second, won the Dorset Prize from Tupelo Press and was later awarded the 2008 Eric Hoffer Award and the Kentucky Literary Award.

"This collection was a long time in the making, and it features my first poems set here in the Arkansas Ozarks," McCombs said. "It's special to me in that sense. And to know it's found a home at such a fine press is a particular pleasure."

McCombs recently won the 2015 Porter Fund Literary Prize and is the recipient of fellowships from the Ruth Lilly Poetry Foundation, the Arkansas Arts Council, the Walter F. Laman Public Library, and the National Endowment for the Arts. His work has appeared in The New Yorker, Poetry, American Poetry Review, The Best American Poetry 2008, The Missouri Review, The Kenyon Review, Oxford American, Virginia Quarterly Review, and the Pushcart Prize Anthology.

Founded in 1966, the University of Arkansas Program in Creative Writing and Translation in the J. William Fulbright College of Arts and Sciences consistently ranks in the top 40 MFA programs nationwide, according to Poets & Writers magazine. The Atlantic Monthly named the U of A among the "Top Five Most Innovative" MFA programs in the nation. Noteworthy graduates include Barry Hannah, C.D. Wright, Lucinda Roy, and Nic Pizzolatto.