U of A Professor to Testify Before Congressional Committee About D.C. Voucher Program 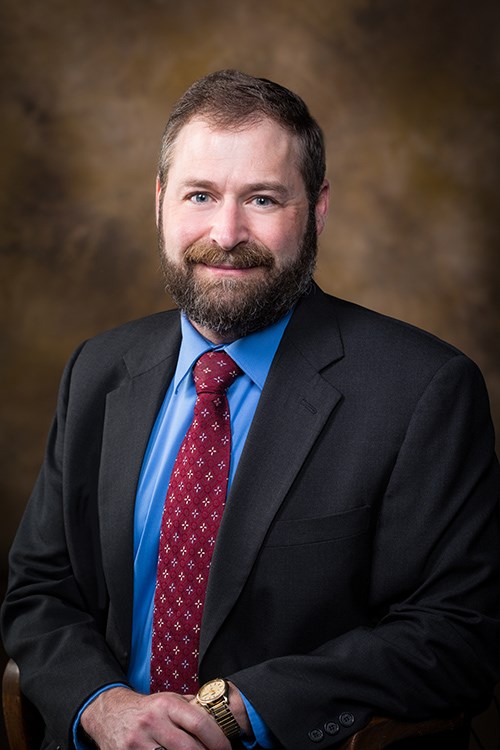 Patrick Wolf, University of Arkansas professor of education reform, is scheduled to testify in Washington today at a hearing about the District of Columbia Opportunity Scholarship Program.

Wolf holds the Twenty-First Century Chair in School Choice and is the principal investigator of the School Choice Demonstration Project that conducted a review of the D.C. voucher program. The program is the first federally funded voucher program in the United States, providing scholarships to low-income Washington, D.C., residents to send their children to local participating private schools. The amount of the scholarships currently is up to $8,000 for elementary school and $12,000 for high school.

The U.S. Department of Education selected Wolf to lead a congressionally mandated six-year evaluation of the D.C. program that culminated in a final report issued in 2010.

Rep. Jason Chaffetz, a Republican from Utah, chairs the Committee on Oversight and Government Reform and invited Wolf to testify. The hearing will be streamed live beginning at 8:30 a.m. CDT on the committee's website.

The hearing will examine the success of the voucher program and any potential changes that may need to be made for its reauthorization, according to the invitation from Chaffetz. Wolf will make a five-minute opening statement and then respond to questions from committee members.

In the evaluation of the program, Wolf's team found that students who used vouchers to attend a private school were more likely to graduate from high school than students in a control group who did not take part in the voucher program.

The impact of the program on student achievement was less clear. Three subgroups of students appeared to gain in reading achievement if they were offered or used a scholarship. The student groups with significantly higher reading scores due to the program included those who had not attended "needs improvement" schools, who were higher performers at the start of the study, and who were female. Other subgroups of students – those who had attended "needs improvement" schools, lower initial performers, and male students – did not improve in reading. Overall, test-score gains from the program were not statistically significant at conventional levels in either reading or math four or more years after the study team began tracking students.

As a supplement to the official government evaluation of the D.C. school choice program, Wolf co-wrote The School Choice Journey: School Vouchers and the Empowerment of Urban Families, published last August by Palgrave Macmillan. Thomas Stewart, president of Patten University in Oakland, California, is Wolf's co-author of the book about the D.C. voucher program. The book draws on research the two men have conducted over the past 10 years.