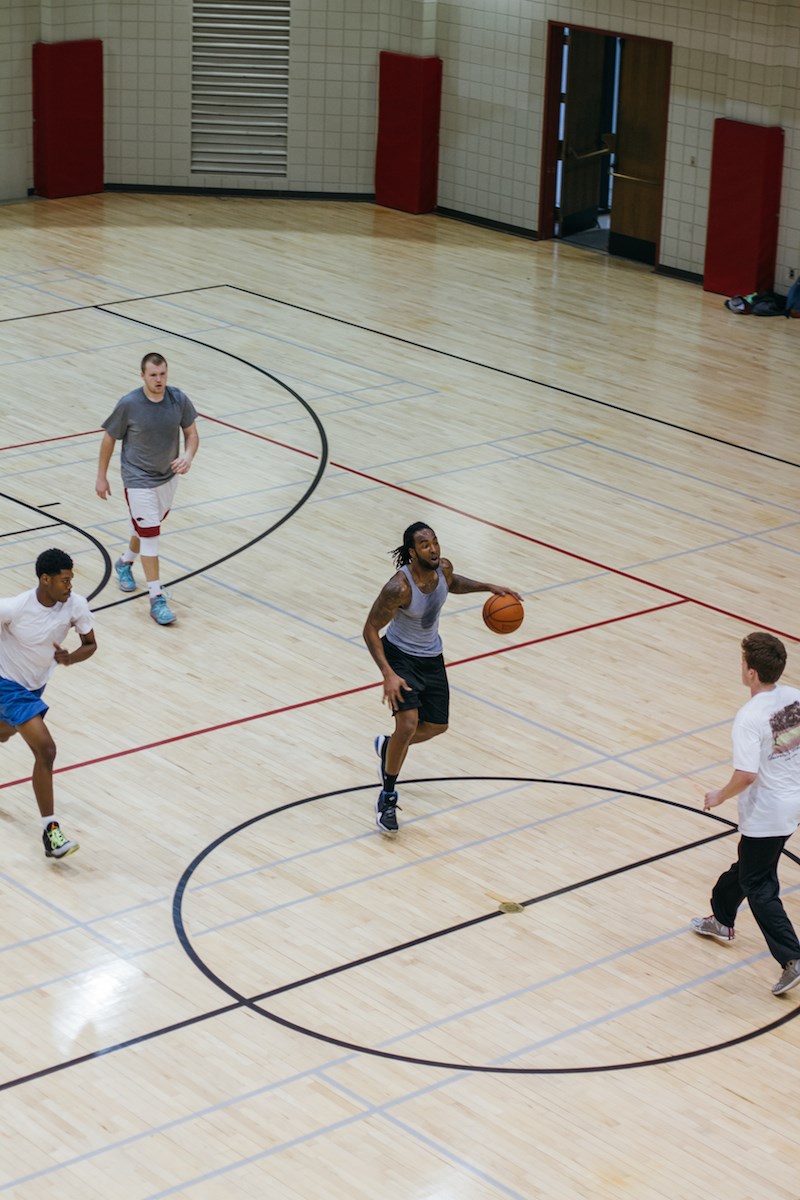 "Overall, there was a significant positive relationship between UREC facility scans and GPA," said Katie Helms, assistant director for UREC.

"It's no surprise to see these kinds of associations," said Jeremy Battjes, director of University Recreation.

"Similar results have been found at many of our peer institutions. We know from previous research that students who are more involved with their campus communities are more likely to be academically successful. University Recreation provides a way for students to interact with faculty, staff, and each other in the heart of their campus."

Time spent in activities outside of the classroom does not necessarily translate to less academic productivity. Students who visited UREC facilities also passed more cumulative hours during the school year than those who did not.

"UREC hopes to make that time away from the classroom healthy and enriching, addressing the wellness of the whole student," said Helms.

"We don't view campus recreation participation as a contrast to academics, but rather as a part of the larger learning environment."

In addition to on-campus involvement, results may also be attributed to connections between physical activity and cognitive function.  Similar relationships have been found between physical activity and academic performance in elementary schoolchildren. Healthy habits may also play a role in the association between academic success and UREC participation. "Students who make time and effort for healthy recreational habits are probably also addressing their academic obligations."