Vanderbilt Professor to Give Hartman Hotz Lecture on Underground Railroad 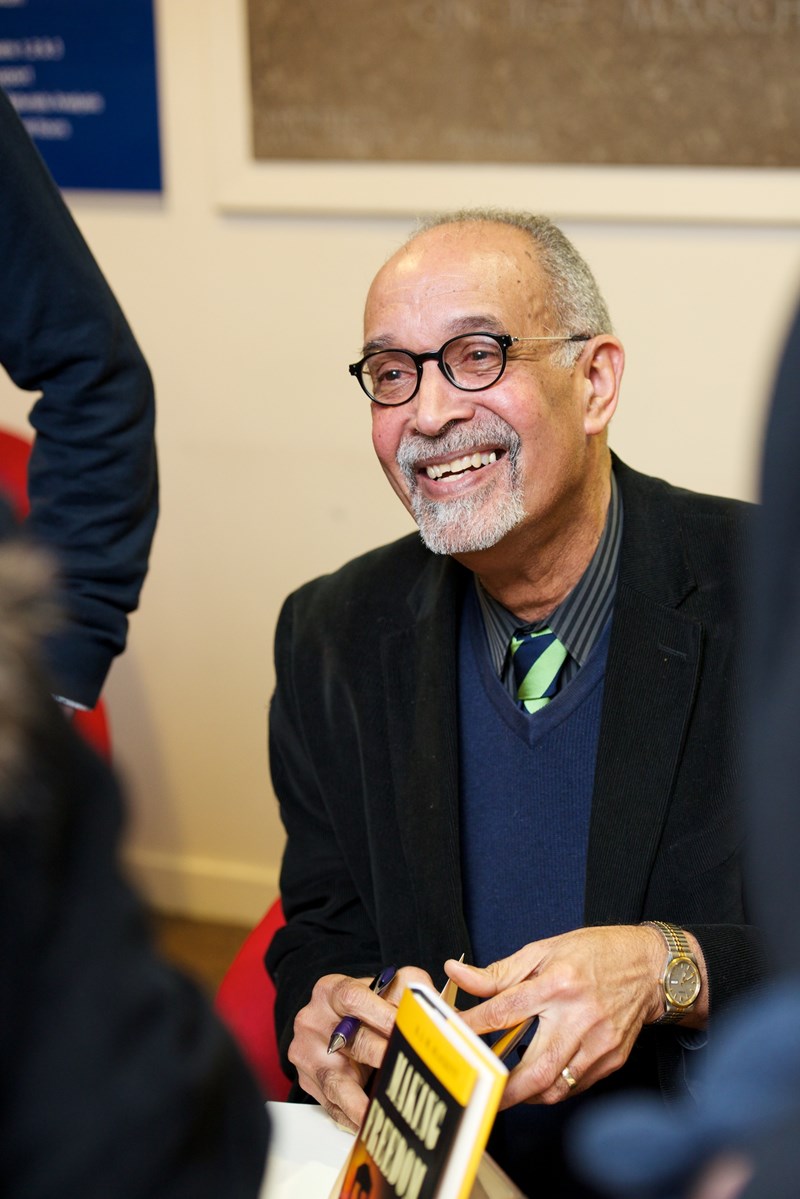 FAYETTEVILLE, Ark. – Richard J. M. Blackett, the Andrew Jackson professor of history at Vanderbilt University, will present "The Underground Railroad and the Struggle Against Slavery" at 4:30 p.m. Tuesday, April 7, in Giffels Auditorium as part of the Hartman Hotz Lectures in Law and Liberal Arts.

Blackett is an authority on the abolitionist movement in the United States, particularly its transatlantic connections.  His most important publications include Building an Antislavery Wall: Black Americans in the Atlantic Abolitionist Movement, 1830-1860 (1983), Beating Against the Barriers: Biographical Essays in Nineteenth-Century Afro-American History (1986), Divided Hearts: Britain and the American Civil War (2001) and Making Freedom: The Underground Railroad and the Politics of Slavery (2013).

Hartman Hotz was a graduate in history from Fulbright College.  After graduating from Yale University Law School, he joined the faculty of the University of Arkansas School of Law, where he made significant contributions to the study of law.