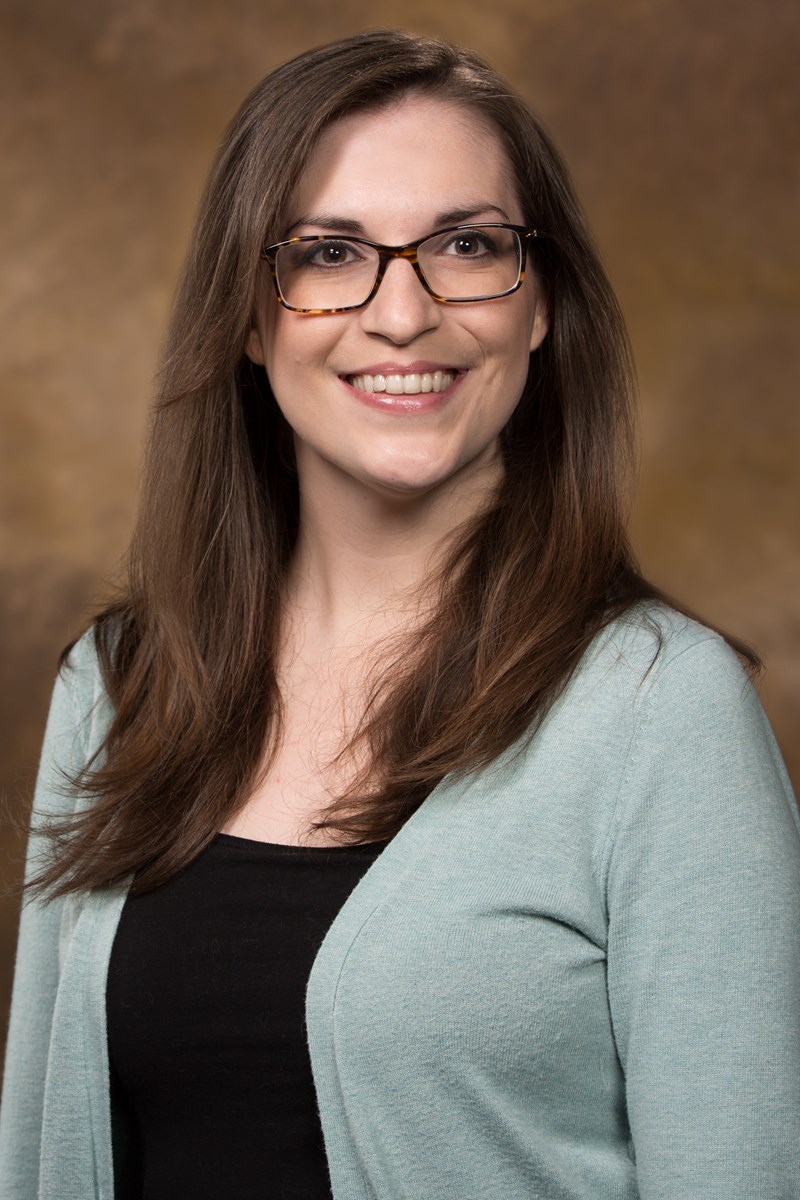 FAYETTEVILLE, Ark. – At the dawn of the Civil War, slavery was growing faster in Arkansas than almost everywhere else in the United States.

In 1860, one-fourth of the state’s population was in bondage.

Jones’ dissertation, “The Peculiar Institution on the Periphery: Slavery in Arkansas,” argues that while whites succeeded in transplanting the institution of slavery to the trans-Mississippi South, slaves used the land around them to make the best of their circumstances.

“What I found in my research is that slave life in Arkansas looks like slave life in other parts of the older, deeper South,” Jones said. “But there are considerations of slavery in the western South when I pointed my lens at Arkansas. In my dissertation, I emphasize what I call the ‘ruggedness’ of Arkansas. Most of the state is still wilderness before the Civil War. The overall population, which includes whites and African-Americans, is small and scattered.

“For me, the ruggedness of Arkansas is the most important thing to understand about slave life here,” she said. “These people had probably come here from somewhere else and are living in a space that is more sparsely populated and less developed than in the older South.”

Jones said slaves capitalized on the abundance of “uncultivated spaces” in Arkansas – away from the fields and pastures – such as forest and canebrake, to escape work, hold secret parties and prayer meetings, among other activities.

“When people think of the antebellum South, they like to think about the older part of the South, states such as Georgia and South Carolina,” Jones said. “Something that keeps Arkansas from being part of the story of slavery as a whole is because Arkansas is on the other side of the Mississippi River and the slave population is so much lower than in the east. People thought that anything across the Mississippi River was the end of the world.”

The last book-length history of slavery in Arkansas was published in 1958, so a fresh look at the topic was needed, Jones said.

For her dissertation, she researched Born in Slavery: Slave Narratives from the Federal Writers' Project, 1936-1938, which contains more than 2,300 first-person accounts of slavery and 500 black-and-white photographs of former slaves. Jones also used sources such as testimony from court cases and plantation journals.

Jones received her doctorate in history in December and is a visiting assistant professor of history at the University of Central Arkansas.