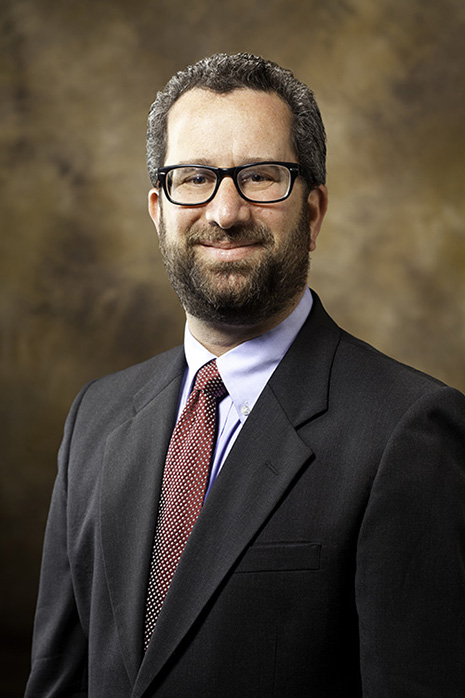 FAYETTEVILLE, Ark. – Field trips to live theater enhance literary knowledge, tolerance and empathy among students, according to a study published this week by researchers in the University of Arkansas Department of Education Reform.

The new experimental study published in Education Next examines the impact on students of attending high-quality theater productions of either Hamlet or A Christmas Carol. The researchers found that viewing the productions leads to enhanced knowledge of the plot, increased vocabulary, greater tolerance and improved ability to read the emotions of others.

“What we determined from this research is that seeing live theater produced positive effects that reading a play or watching a movie of the play does not produce,” said Jay Greene, professor of education reform. “Plays are meant to be seen performed live. You can’t always take your kids to a play but if you can, you should. The story can be conveyed in a movie, but it doesn’t engage the viewer in the same way.”

For the live theater study, Greene led a team that constructed a randomized field trial, the gold standard of research, by offering school groups in grades 7 through 12 free theater tickets to one of the performances. A total of 49 school groups with 670 students completed the application process. Applicant groups were organized into 24 matched groups based on similarity in terms of grade level, demographics and whether they comprised a drama, English or other type of class. Lotteries were held to determine which groups would receive the free tickets and which would serve as the control group. Some members of both the control group and the treatment group also read the play or watched movie versions of these works.

Researchers then administered surveys to all students, on average about six weeks after the performances. For each play, researchers asked students six questions about the plot and five questions about the vocabulary used, combining them into a single scale of content knowledge. As compared to the control group, students who saw the live productions improved their knowledge of the plays by a very large margin. For example, 83 percent of the students who attended the play could identify Rosencrantz and Guildenstern as Hamlet’s friends, while only 45 percent of the control group correctly identified the two characters. More than 94 percent of the treatment group knew that Ophelia drowns in Hamlet, compared to 62 percent of the control group.

The research team found that reading and watching movies of Hamlet and A Christmas Carol could not account for the increase in knowledge experienced by students who attended live performances of the plays.

Students who attended live performances of the play also scored higher on the study’s tolerance measure than the control group by a moderately large margin and were better able to recognize and appreciate what other people think and feel. To determine whether live theater increases students’ ability to recognize the emotions of others, researchers administered the youth version of the Reading the Mind in the Eyes Test, which was initially developed for research on autism. Students took a quiz that asked them to identify the characters’ emotions.

The study, “Learning from Live Theater: Students realize gains in knowledge, tolerance, and more” will appear in the Winter 2015 issue of Education Next and is available now on the publication’s website.

Greene holds an endowed chair in education reform. Co-authors Collin Hitt and AnneKraybill are doctoral students and Cari A. Bogulski is a researcher.