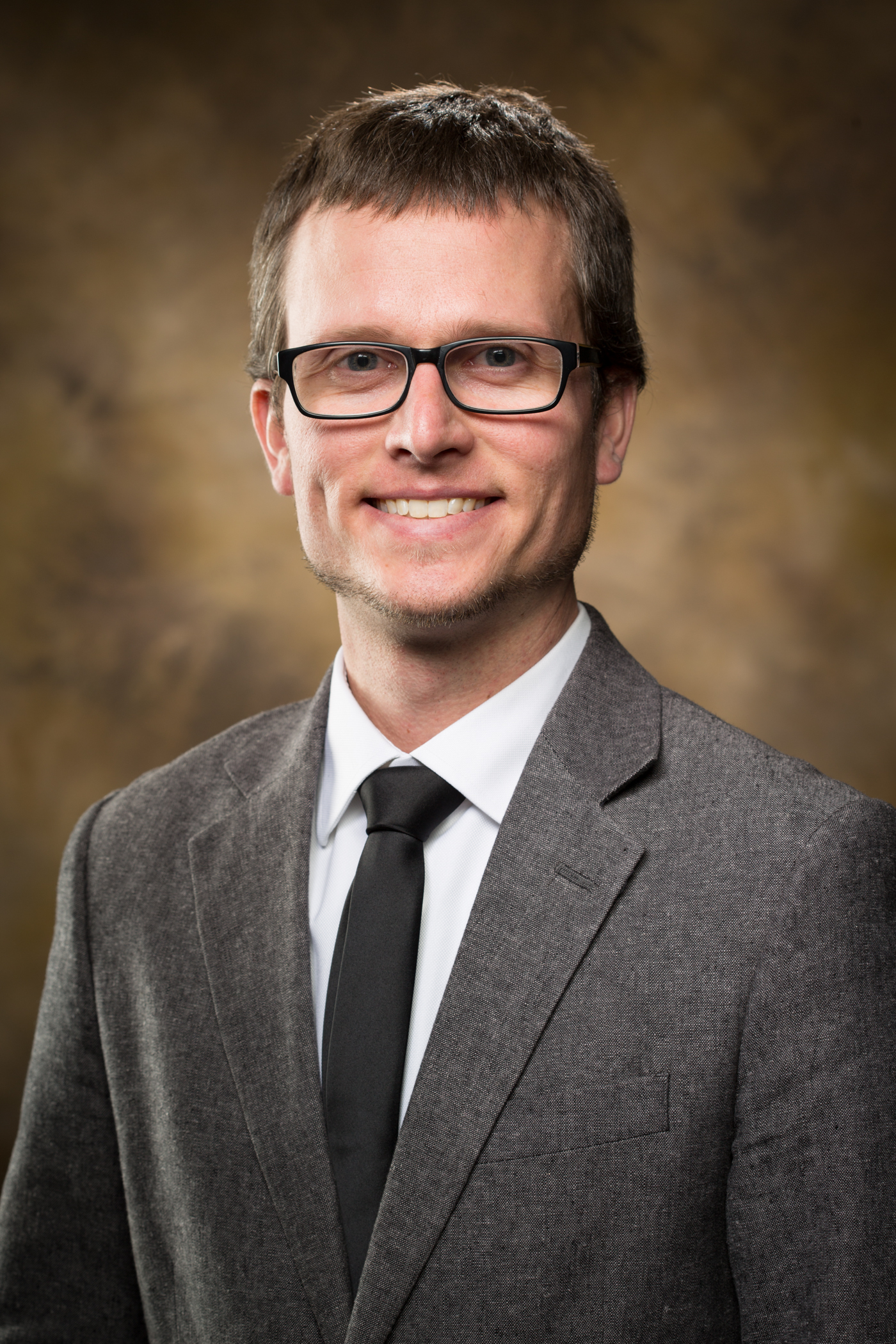 Joseph B. Herzog, University of Arkansas

FAYETTEVILLE, Ark. — Using the interaction between light and charge fluctuations in metal nanostuctures called plasmons, a University of Arkansas physicist and his collaborators have demonstrated the capability of measuring temperature changes in very small 3-D regions of space.

Plasmons can be thought of as waves of electrons in a metal surface, said Joseph B. Herzog, visiting assistant professor of physics, who co-authored a paper detailing the findings that was published Jan. 1 by the journal Nano Letters, a publication of the American Chemical Society.

In the experiments, Herzog, who joined the U of A faculty last summer, fabricated plasmonic nanostructures with electron beam lithography and precisely focused a laser on to a gold nanowire with a scanning optical setup.

“By varying the polarization of the light incident on the nanostructures, the plasmonic contribution of the optical heating has been determined and confirmed with computational modeling,” he said.

Herzog’s publication is in a rapidly growing, specialized area called thermoplasmonics, a sub-field of plasmonics that studies the effects of heat due to plasmons and has been used in applications ranging from cancer treatment to solar energy harvesting.

Herzog combines his research of plasmons with his expertise in nano-optics, which is the nanoscale study of light.

“It’s a growing field,” he said. “Nano-optics and plasmonics allow you to focus light into smaller regions that are below the diffraction limit of light. A plasmonic nanostructure is like an optical antenna. The plasmon-light interaction makes plasmonics fascinating.”