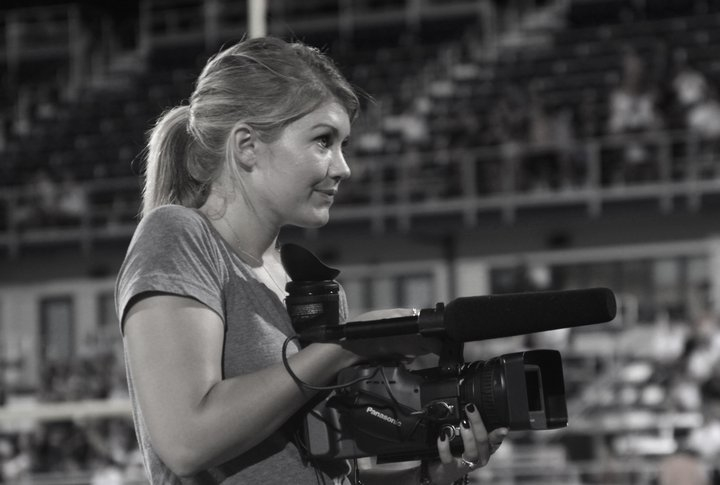 FAYETTEVILLE, Ark. – University of Arkansas alumna Megan Garner will return to campus to host a presentation on the One for Ten Project at 8 p.m. Wednesday, Oct. 30, in Giffels auditorium. The Walter J. Lemke Department of Journalism and the Arkansas Coalition to Abolish the Death Penalty have partnered to present this series of short documentary films, which have received international praise in their dramatic portrayal of the lives and legal struggles that confront those who have been wrongly sentenced to Death Row. The event is free and open to the public.

Garner will show several of the short documentaries followed by a question-and-answer session.  The evening will provide an opportunity for students, faculty and the general public to learn more about this national issue, as well as to celebrate the work of a young alumna who is already having an impact on the national conversation regarding the death penalty.

While at the university, Garner served as editor of The Razorback yearbook and was a two-time participant in The TEXT Program, the Tibetan oral history project directed by professor Sidney Burris.

"I've kept in touch with Megan since she left Arkansas, and she has continued to fulfill the extraordinary promise that she showed while living in the Tibetan refugee camps in India and collecting their dramatic stories," Burris said. "Now that she has turned her attention to the problems surrounding capital punishment in this country, I am certain that we will see exceptional work in that area as well.  The One for Ten Project, in fact, already bears testimony to her talent and energy in this area."

Garner is a master of arts candidate in multimedia journalism at the University of Miami, as well as a producer for an online journal in Washington, D.C.