Distinguished Visiting Professor for Ethics in Journalism to Give Public Lecture 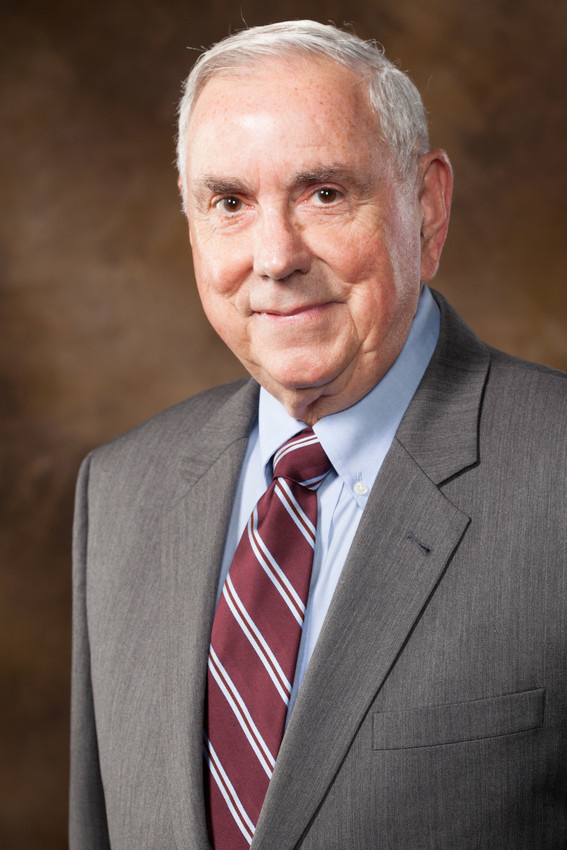 FAYETTEVILLE, Ark. – Gene Foreman, distinguished visiting professor for ethics in journalism, will give a public lecture at 7 p.m. Wednesday, Oct. 9, in Hillside auditorium. The university’s inaugural visiting professor for the Center for Ethics in Journalism in the Walter J. Lemke Department of Journalism will be joined by fellow journalism professors Gerald Jordan and Patsy Watkins for a discussion about the state of journalistic ethics.

The University of Arkansas Center for Ethics in Journalism was established to foster the study and practice of the journalistic principles of accuracy, fairness and service to the public. The center, developed by Watkins, reflects the growing nationwide attention by media ethicists to the ways in which technological developments have changed the nature of reporting.

Foreman, a journalist with 41 years of experience as a reporter and editor, wrote The Ethical Journalist: Making Responsible Decisions in the Pursuit of News, a textbook published in 2009. He retired as a journalist in 1998 after 25 years managing newsroom operations at the Philadelphia Inquirer.

The Ethical Journalist is used in many classrooms and has received acclaim from scholars and practicing journalists.

According to Leonard Downie, Weil Family Professor of Journalism at the Walter Cronkite School of Journalism and Mass Communication at Arizona State University and former editor for The Washington Post, “Gene Foreman, a great editor and teacher, has produced a comprehensive – yet very easy to read and use – guide to journalistic values and ethics that shows journalists and students how to make responsible decisions about news in print and cyberspace. An essential road map for a rapidly changing journalistic landscape.”

A newest edition, released in June 2013, incorporates revised chapter resources for students, updated case studies and links to detailed reports, which include an interactive history of undercover reporting.

A review by former NPR ombud Alicia C. Shepard notes, “At a time when the Internet has turned journalism inside out and blown up long-held traditions, the need for media ethics is even more critical. This is the book to help guide students and the rest of us through the revolution.”

Foreman is making multiple public appearances in his role as visiting distinguished professor. In addition to the public lecture and speaking to many journalism classes in the J. William Fulbright College of Arts and Sciences, he will also speak at the Little Rock Political Animals Club and give a half-day workshop for journalists. Political Animals Club will meet at 11:30 p.m. Wednesday, Oct. 16, at the Arkansas Governor’s Mansion. The ethics in journalism workshop will be held from 8:30 a.m. to 1 p.m. Friday, Nov. 8, at the Donald W. Reynolds Center for Enterprise Development at the University of Arkansas. The workshop is free, but space is limited. Register today to secure a seat.

For more information on the Center for Ethics in Journalism, go to the website or contact the center at ethics@uark.edu.