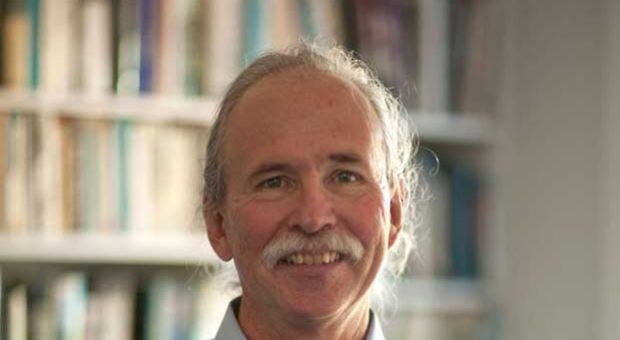 Richard White, the Margaret Byrne Professor of History at Stanford University, will be delivering a Hartman Hotz lecture at 5 p.m. Thursday, Oct. 18, in Giffels Auditorium. His lecture is titled “What is the Purpose of the American Economy: A History Lesson.”

White is author of eight books, including The Middle Ground: Indians, Empires, and Republics in the Great Lakes Region, a book that was a finalist for the Pulitzer Prize. It won the Francis Parkman Prize for the best book on American History, the Albert B. Corey Prize for U.S.-Canadian History, the James A. Rawley Prize for the history of race relations, and the Albert J. Beveridge Award for best English-language book on American History. He has a new book out with Norton: Railroaded: The Transcontinentals and the Making of Modern America, another finalist for the Pulitizer Prize. The book has been widely reviewed, and Diane Rehm recently interviewed him about Railroaded on her radio program. He is a MacArthur Award winner and has served as president of the Organization of American History.

The Hartman Hotz Lectures Series was established by Dr. and Mrs. Palmer Hotz of Foster City, California to honor the memory of his brother, Hartman Hotz. Hartman Hotz graduated from the J. William Fulbright College of Arts and Sciences with a degree in history. After graduating from Yale University Law School, he joined the faculty of the University of Arkansas School of law, here he made significant contributions to the Study of Law. The presentation series is sponsored by the J. William Fulbright college of Arts and Sciences and the School of Law. It supports the discussion of challenging social and intellectual issues of the day on the Fayetteville campus.