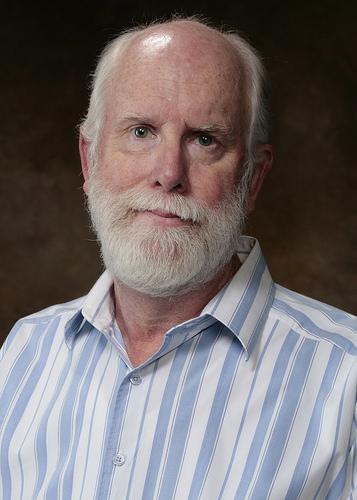 Bob Gawley, a Distinguished Professor of chemistry and biochemistry in the J. William Fulbright College of Arts and Sciences, was awarded the Bene Merenti Medal of the University of Regensburg. The award recognizes people for their valuable contributions to the university. It is the University of Regensburg’s highest award that can be given to someone outside its campus.

The award recognizes Gawley’s role in the development and success of the U.S.-E.U. Atlantis transatlantic dual degree exchange program in chemistry, facilitated through the University of Arkansas office of study abroad and international exchange. He received the award via videoconference at the Dies Academicus on Nov. 13, 2010.

Gawley is a fellow of the American Association for the Advancement of Science and the Royal Society of Chemistry, and holds leadership positions in AAAS and the American Chemical Society.