Former First Minister of Scotland to Speak on U.S., Europe and Tomorrow’s Economy 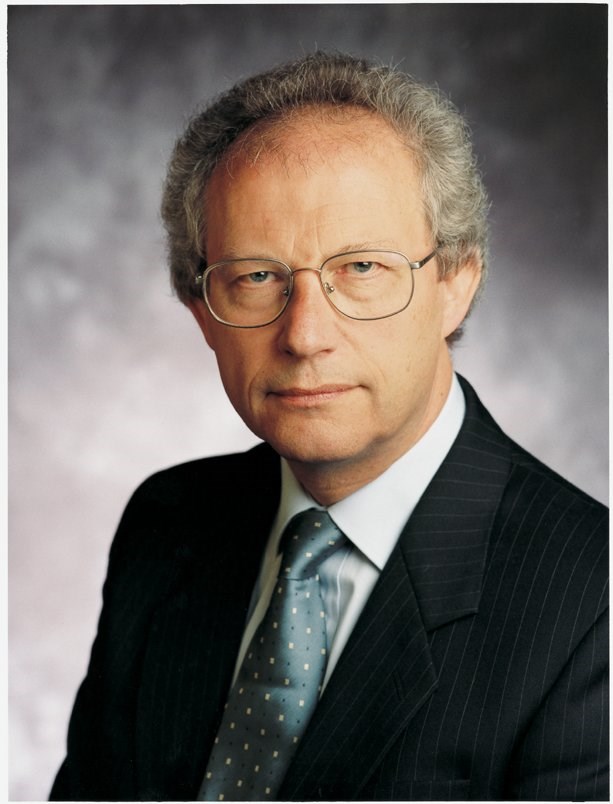 FAYETTEVILLE, Ark. – The former First Minister of Scotland will present “Progress or Disaster: The U.S., Europe and Tomorrow's Economy,” at 3:30 p.m. Thursday, Oct. 29, in Giffels Auditorium in Old Main. The lecture by the Right Honorable Henry McLeish is free and open to the public. A reception will follow.

McLeish is a member of the Privy Council of the United Kingdom and a former member of the British government under Tony Blair. In addition to delivering Thursday’s lecture, he will lecture in the international law classes of the School of Law and department of political science and in the European studies, foreign language and international relations programs. He also will participate in the Honors College selections of students competing for study abroad scholarships.